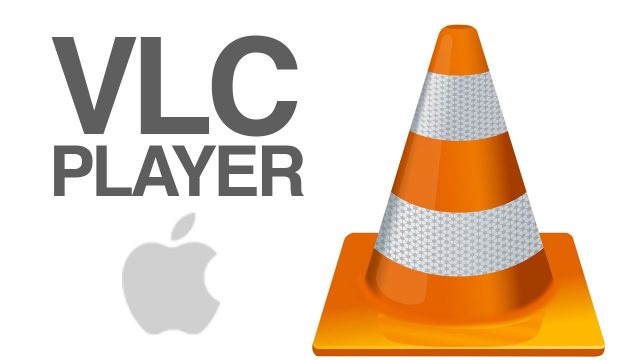 Even though Apple didn’t have a single panel at the CES 2019 event, Apple still managed to make headlines every single day. It all started when tech companies such as Samsung and LG announced that their smart TVs will introduce support for AirPlay. This came as a surprise to everyone since no one expected Samsung to team up with Apple, but there’s a good reason this. To make things even better, VLC has also announced that it will follow in the footsteps of Samsung and introduce support for AirPlay in 2019.

Nonetheless, the reason why we are talking about VLC today is because the folks who are in charge of the video player app have announced that VLC will support AirPlay in the upcoming future.

“Just like with Chromecast, we intend to support AirPlay on any platform. There is no release date yet at all. We would like it to be a part of VLC 4, which is the next major release we are currently working on. We will let you know in advance once we defined a date,” said VLC.

VLC also said that once AirPlay support is going to be added, the video player app is predicted to reach the massive milestone of three billion downloads! In addition, the reason why every tech company is introducing support for AirPlay is because Apple is expected to release its own video streaming service in 2019 that will rival the likes of Netflix. Since Apple has such a massive fan base, everyone wants to make sure that AirPlay is featured on their smart TVs.