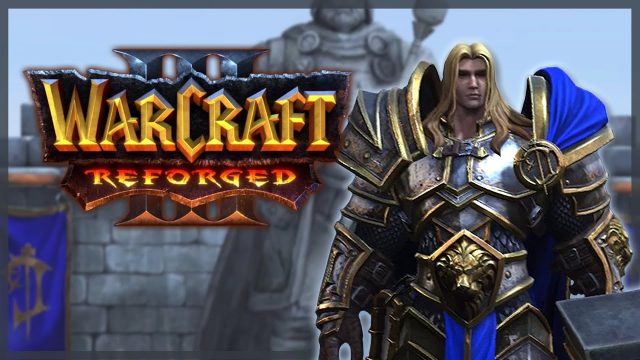 Blizzard shocked everyone when it announced that it is working on an enhanced edition of the classic Warcraft III. This is one of the best RTS (real-time strategy) games ever made and it paved the way for titans such as World of Warcraft. The Reforged edition of Warcraft III features next-generation graphics and smoother gameplay. This is why the game is going to do much more than appeal to a nostalgic fanbase and instead, it will provide an amazing gameplay experience to new fans as well.

Since Warcraft III: Reforged will ship with impressive graphics and gameplay performances, then it should come as no surprise that the game will require powerful hardware specs. Blizzard has officially revealed what are the system requirements for Warcraft III: Reforged and today we are going to present them.