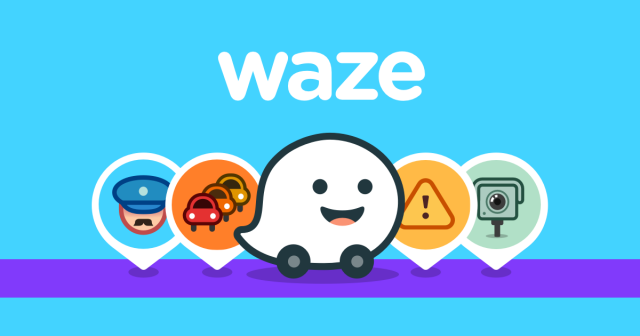 Even though Google Maps used to be everyone’s “go-to” app when it came to finding the fastest navigation routes, this all changed when Waze launched for Android and iOS. Waze is now the most popular navigation app and what makes it special is the fact that it provides users with critical information such as traffic, construction, police, crashes, and more in real-time. Running late is not going to be an option after you install Waze on your smartphone.

Today we are talking about the amazing features that Waze has to offer because the navigation app has just received a new update. The update is currently rolling out via OTA (over the air) channels to all beta users and we will cover everything there is to know about it. Without any further ado, let’s get into it.

Right from the start, we want to highlight that this is a beta update. The reason why this matters is because the only users who can download it are those who are enrolled in the beta program. Not only that, but the features and software improvements that it introduces are experimental.

If you are not enrolled in the official Waze beta program, you should be pleased to know that everyone who uses an Android-powered smartphone is welcomed. The only requirement is to provide the developers with feedback.

The new update focuses on improving Waze’s ability to help users save time and avoid traffic. Therefore, it shouldn’t come as a surprise to find out that the update introduces a handful of software improvements that are helping it find the fastest routes.

Furthermore, the update also introduces a major bug fix that is going to help Waze run faster. According to the patch notes, the update fixes a bug so the car icon rotates correctly while making a turn.