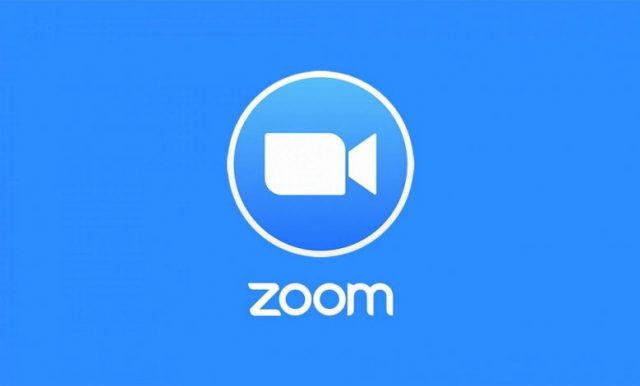 Zoom skyrocketed in popularity during this past couple of months and this is all thanks to the fact that the app does an amazing job of providing users with the tools that they need to keep in touch with their friends, co-workers and family members via video calls.

The developers who are in charge of Zoom don’t want to lose any of the momentum and they are constantly releasing updates that are taking the app’s performances to the next level. In fact, the Android version of Zoom has just been updated.

If you like using Zoom on your Android-powered smartphone, then we have some great news to share with you. As previously noted, a brand-new update has been released earlier today and it is rolling out via OTA (over the air) channels. Now, let’s go ahead and check out everything there is to know about it.

The latest update available for Zoom sports the 5.0.24029.0508 version number and the only thing that users need to do in order to access it is to keep their smartphones connected to a stable Wi-Fi network. Alternatively, the update can also be manually downloaded in the form of APK (Android Package Kit).

Considering the fact that tens of millions of people are relying on Zoom to communicate with their friends, no one should be surprised to find out that the app is updated with improvements on a weekly basis. You can check out the latest improvements in the list below: