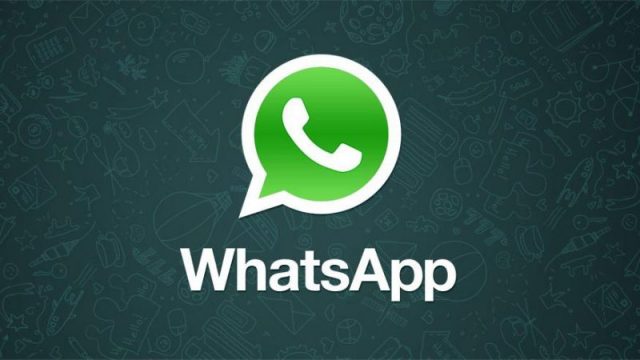 One of the best things that you can do if you love using WhatsApp is to join the beta program. The reason behind this is that you will always be among the first users to access all the latest updates that include bug fixes, software tweaks, and new features. In fact, a new update that sports the 2.20.199.3 version number is now available only for WhatsApp beta users.

As previously noted, the latest update for WhatsApp is available to download for all users who are enrolled in the beta program. Fortunately, the developers are allowing everyone who uses an Android-powered smartphone to join the program and get instant access to the new updates and experimental features.

There is also an alternative method to download the new update. The developers have released the update in the form of APK (Android Package Kit). This is a special type of update and it can be manually downloaded and installed on Android-powered smartphones that have enabled the “Unknown Sources” option.

Here are the full patch notes for the new update:

From the looks of it, the latest 2.20.199.3 beta update for WhatsApp is a high priority release that all beta users should make sure to download as soon as possible. We also want to mention that the update contains a bundle of bug fixes and software tweaks.