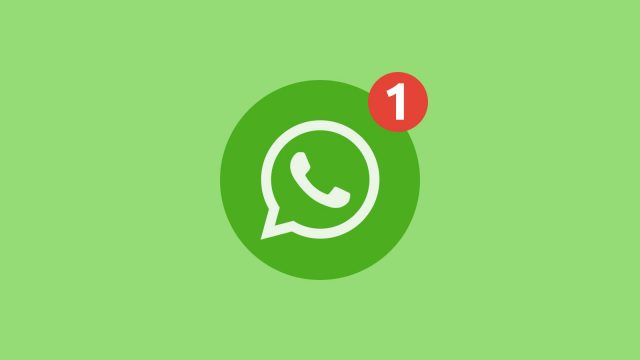 With more than two billion active users, WhatsApp holds the title for being the world’s most popular chatting app. However, this shouldn’t come as a surprise since anyone since WhatsApp has been around for more than a decade and its performances are improving every month. This is all thanks to the constant stream of updates that the developers release. In fact, a brand-new update has been made available for download.

If you love using WhatsApp to chat with your friends, then you might want to join the beta program. The reason why we are saying that is because beta users are always the first ones to access all the latest updates. Without any further, let’s go ahead and check out the improvements that WhatsApp‘s new update introduces.

The first thing that we want to mention about WhatsApp’s latest update is that it sports the 2.20.205.5 beta version number and that everyone who uses an Android-powered smartphone is allowed to join the program. The only requirement to become a beta user is to provide the developers with feedback.

WhatsApp fans who don’t want to become beta testers but still want to access the new updates should be pleased to know that there is an alternative way to do it. All of WhatsApp’s latest updates are also released in the form of APK (Android Package Kit). This makes it possible to manually download and install the updates.

The new update comes with a bundle of software improvements that are taking its performances to the next level. However, this is not the only thing that the update has to offer. According to the patch notes, WhatsApp is now making it possible for users to mute chats forever. This is a useful feature that all WhatsApp fans are going to appreciate.