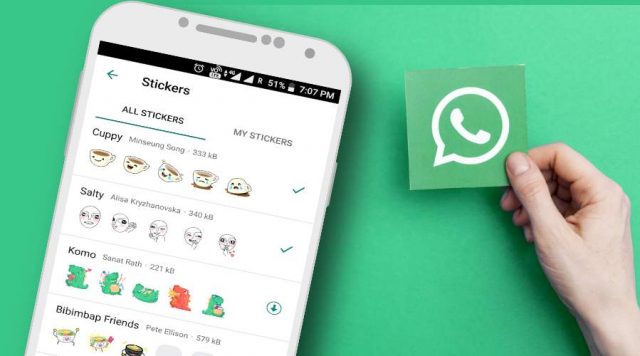 What better way to kick off the day other than to receive an important update for your favorite app? With that said, we have some great news to share with WhatsApp fans. The developers who are in charge of the immensely popular chatting app have published a brand-new update and it is available to download via over the air channels.

Even though the update has been released via over the air channels, this doesn’t necessarily mean that all WhatsApp fans are eligible to download right away. This is a beta release and therefore, all WhatsApp fans who want to access it will need to join the beta program.

The latest update for WhatsApp is changing the chatting app’s version number to 2.20.115 beta and it started rolling out earlier this morning. If you are not enrolled in WhatsApp’s official beta program, then you should be pleased to know that the developers are allowing everyone who uses an Android-powered smartphone to join the program.

WhatsApp fans who don’t want to join the beta program can also manually download and install the update. This is possible by downloading the APK (Android Package Kit) version of the update.

Although, we do need to mention that APK updates are eligible only with Android-powered smartphones that have enabled the “Unknown Sources” option in their Settings panel.

Since WhatsApp is the world’s biggest chatting app, then it should come as no surprise to find out that the new update introduces a bunch of software stability improvements.

More than one billion people are relying on WhatsApp to communicate with their friends and the developers of the app are doing their best to ensure that the app runs at peak performance levels.

We also want to highlight that the update introduces a bundle of “under the hood” software tweaks. These tweaks are enhancing the overall speed of the chatting app and thus, making it easier and faster for users to keep in touch with their friends.