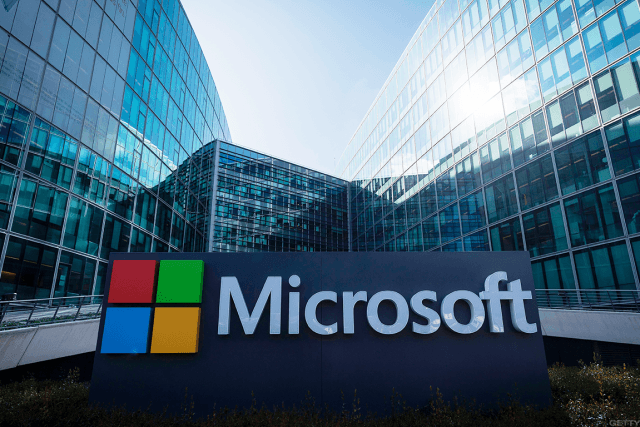 Even though receiving a new update for your operating system is usually good news, this isn’t always the case for Windows 10 users. Microsoft is infamous for somehow always messing up things when it releases a new update and this is exactly what happened with the new KB4512508 Cumulative Update for Windows 10 1903. The reason why we are saying this is because multiple user reports are showing that people are getting new errors after installing the new update.

Microsoft Has Yet To Answer

The worst thing about the new errors that appear after installing Microsoft’s latest update for Windows 10 is that the tech giant has yet to acknowledge the errors. We think that Microsoft’s developers are probably looking for quick ways to fix the errors before acknowledging their existence.