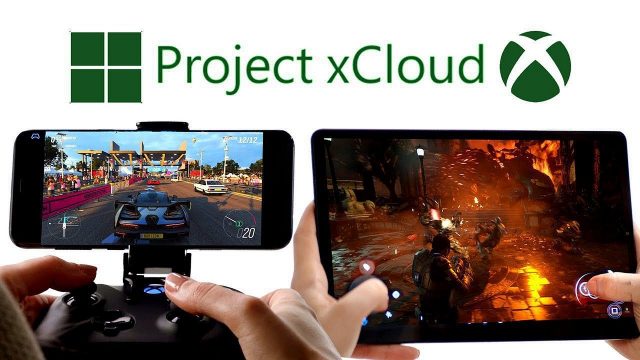 Even though it might seem like the gaming industry is switching to streaming with Google’s Stadia leading the way, Microsoft’s head of Xbox Phil Spencer has decided to announce that we shouldn’t expect to see a streaming-only console. Rumors started popping up on the web that Xbox might be working on a streaming-only console ever since Microsoft launched the first disc-less console but from the looks of it, the rumors are false.

Xbox Will Not Launch a Streaming-Only Console

Phil Spencer is the head of Xbox and recently did an interview with Gamespot where he said “We are not working on a streaming-only console right now. We are looking at the phone in your pocket as the destination for you to stream, and the console that we have allows you to play the games locally”.

While Phil Spencer and his team might not be working on a streaming-only console, we do need to mention that Xbox is developing a special platform called Project xCloud. This is will be a game streaming technology that will make it possible for Xbox users to play games directly on their smartphones without requiring anything else other than an internet connection.

When asked about his opinion on streaming games, Phil Spencer made the following statement: “It’s one of the directions that the industry is headed. To me, it’s about what you as a gamer want to do, and I’m not trying to tell you that owning a box that plays video games is a bad thing or that somehow that’s not needed”.

“I think that cloud inevitability as part of gaming is absolutely true, but we have more compute devices around us than we’ve ever had, whether it’s your phone, a Surface Hub, or an Xbox. The world where compute devices are gone and it’s all coming from the cloud just isn’t the world that we live in today,” added Phil Spencer.