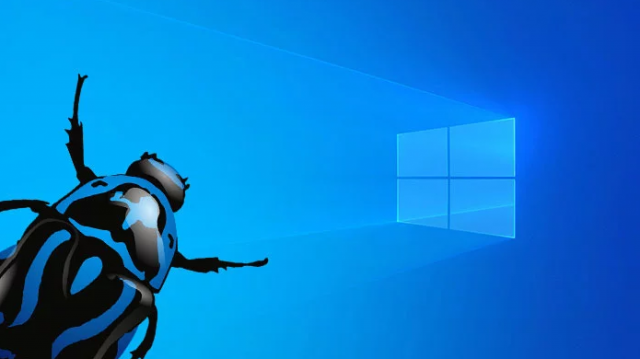 One of the things that Windows 10 users have learned the hard way is that not all of Microsoft’s updates are good. Microsoft is infamous for releasing major Windows 10 updates that contain bugs. This is usually intended because Microsoft follows up the major release with a minor update that polishes everything. Unfortunately, some bugs still persist and this is the case for the latest KB4532693 release that introduces a minor bug that can delete files.

The latest update from Microsoft sports the KB4532693 version number and according to the patch notes, it was supposed to be a minor release that focuses on adding security tweaks and performance improvements. However, this is not the only thing that the update introduced.

According to multiple reports, Windows 10 users quickly discovered that their freshly updates Windows 10 computers are no longer equipped with the default setup. Not only that, but their customized files and icons are gone from their desktops.

Thanks to curious Windows 10 users, it has been discovered that the KB4532693 update might load up a temporary user profile during the update process. Since the update is faulty, the temporary user is no longer logged out.

Obviously, the biggest problem caused by the new update is the missing files from the desktop. We have to mention that this is not the first time that Microsoft releases a new update that introduces a data-deleting bug.

Microsoft was able to fix that bug in a timely manner and not many users were affected. Let’s hope that Microsoft moves quickly and patches the KB4532693 update so that Windows 10 users can avoid losing important files. Nonetheless, Windows 10 updates are getting worse and worse.