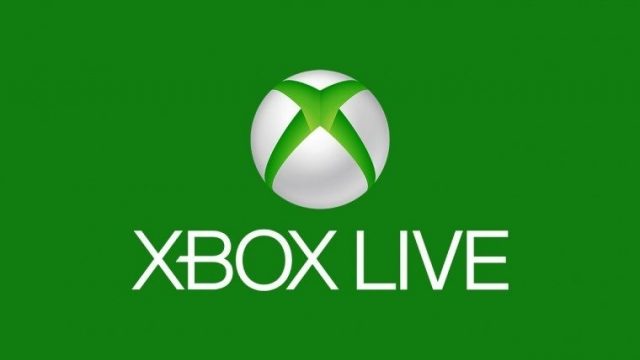 Xbox supporters have been on an emotional rollercoaster throughout the course of this past weekend. On the one hand, fans were given a special treat in the form of the Xbox & Bethesda Games Showcase, which provided them with a preview of a number of important new games that are all scheduled to be released on Xbox systems within the next year. Playing one’s Xbox console has proved problematic this weekend due to the fact that Xbox Live went down on Saturday, June 11, then went down once again on Sunday, June 12. This occurred on both days of the weekend.

The problems with Xbox Live that occurred on June 11 were resolved by Microsoft within a few hours after being notified, but it is still unknown how long the most recent outage will remain. In addition, it is not apparent how broad the most recent Xbox Live outage really is. Xbox Live does not seem to be functioning properly on our end, and as a result, we were booted from a game that we were participating in. However, some people have said that they were able to login to Xbox Live and play Xbox games without any problems.

The good thing is that Microsoft is fully aware of the issues that are currently occurring with Xbox Live, and the firm is attempting to find a solution to fix them. It has been verified by the Xbox Support Twitter feed that the primary problems right now are related to starting games and buying titles from the marketplace. Users of Xbox were not provided with a timeframe for when they might anticipate the present difficulties with the Xbox Live service being repaired; however, based on previous outages, it is probable that the problems will be addressed sooner rather than later.

We're aware that some users may not be able to purchase or launch games at this time. Please stay tuned for updates here or check our status page.https://t.co/U3k6ch0LmL

The troubles that have been occurring with Xbox Live this weekend are reminiscent of the difficulties that the system was having around the same time last month. As some of you may remember, Xbox Live had many outages around the beginning of May, with one particular weekend being negatively affected by the issues. Xbox Live is normally a solid service, so we can only hope that Microsoft will be able to determine what has been causing the disruptions lately and put a stop to them.