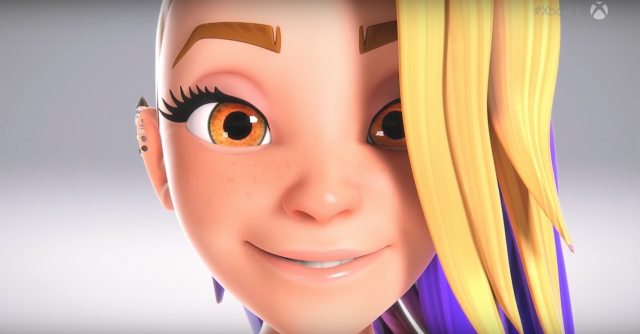 We have some great news for Xbox One fans, Microsoft has started rolling out a new update. This is a major update that introduces lots of cool features such as customizable avatars and Amazon Alexa support which Xbox One fans will get to enjoy. Nonetheless, the October update is being rolled out right and we advise all Xbox One fans to get it as soon as possible.

The biggest feature that Xbox One fans will notice after installing the new update is that they get access to customizable avatars. Some might say that this is Microsoft’s answer to Sony who recently announced that PlayStation 4 fans can change their PSN gamer tags.

The Xbox One avatars are fully customizable and gamers will be able to change everything starting with hairstyle and ending with body types. The cool thing about these avatars is that they will be available across Xbox One which means that they will also pop up in the activity feed and gamerscore leaderboards.

“In addition to all the items that are available at launch, we also have a new Avatar Store where you can obtain even more new Avatar items, including licensed designs from Halo, Gears of War, and ore. With new content every month, the Avatar Store is a diverse marketplace of clothing, outfits, props, and accessories to make your Avatar even more unique” posted Microsoft on its official blog.

The second most important feature that Xbox One fans will notice is that they can now use Alexa to control their consoles. However, this feature is available only to Xbox One fans who own an Amazon Echo device.

We should note that Xbox One fans who don’t have an Amazon Echo around their house can always use Microsoft’s Cortana instead.