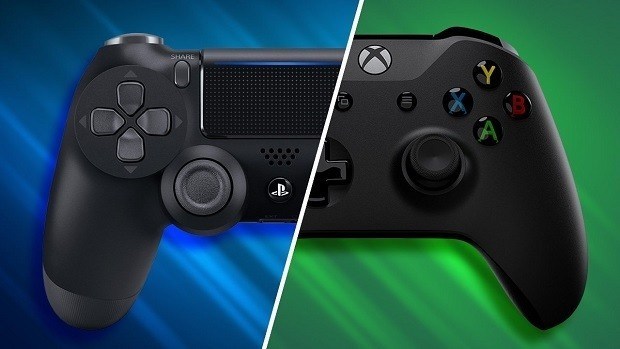 Google finally made its entrance into the gaming industry with Stadia. This is a streaming service that is going to make it possible for gamers all around the world to play their favorite titles on every platform that they want, without having to worry about hardware requirements ever again. The impressive thing about Stadia is not only the fact that it makes games more accessible to everyone but the fact that Stadia will offer 10.7 teraflops of power.

There isn’t that much information about Sony’s PlayStation 5 or Microsoft’s next-generation console which is codenamed as Scarlett. However, we do know that neither Sony nor Microsoft want to be left behind when it comes to hardware power. Therefore, we believe that the two next-gen consoles will feature more than 10.7 teraflops of power.

“In other words, don’t expect much in the way of substantial leakage just yet. The only thing to know for sure is that both Sony and Microsoft are aiming higher than that ‘10.7 teraflops’ number that Google threw out last week. (And, as has been reported, Microsoft’s got a few things in the works,” said Kotaku’s Jason Schreier when asked about the rumors surrounding the two next-gen consoles.

Even though it might seem like Google’s Stadia is rushing Sony and Microsoft to officially announce their next-gen consoles, this is not the case. Sony is not even going to attend this year’s E3 event where everyone previously expected PlayStation 5 to be announced and Microsoft doesn’t have any reason to show off Scarlett before Sony decides to do it.

Microsoft probably wants to keep its “cards” hidden so that Sony doesn’t have the advantage of knowing what specs and features Microsoft’s Scarlett has to offer before releasing PlayStation 5.