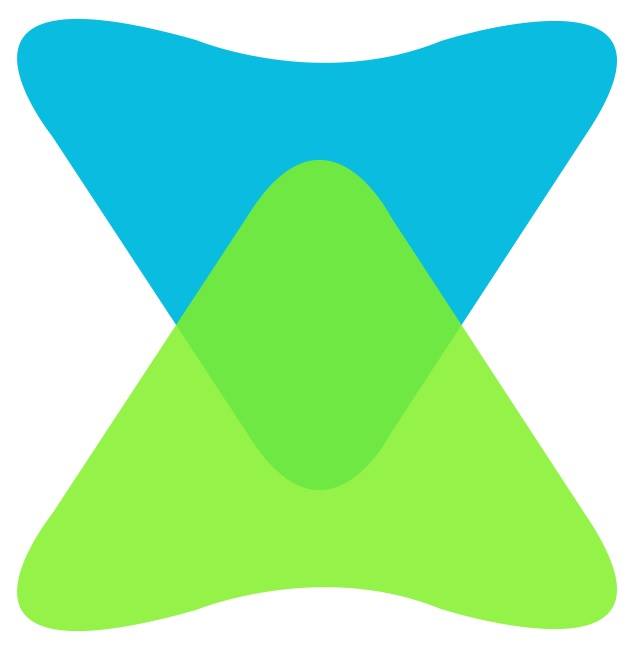 Xender is a powerful app that will make it way easier for you to share files from one smartphone to another. The great thing about Xender is that this is a multi-platform app which means that it can be installed on both Android and iOS powered devices. This makes it possible for Android users to finally share files with their friends who own an iPhone because as we all know, Google and Apple have set up a big “fence” that doesn’t allow their operating systems to interact with each other.

With that said, today we are going to check out some of Xender’s best features so that both Android and iOS users can get an idea of what this app has to offer and why they should at least give it a try. Without any further ado, let’s get into it.

Considering the fact that Xender has been developed for the sole purpose of making it easier for people to share files, no one should be shocked to find out that Xender is able to do this really fast. The app’s software has been optimized so that Xender can share all types of files at speeds that reach up to 20 MB/s. This is super fast! In fact, it’s 200 times faster than the speed at which Bluetooth can transfer files.

The biggest issue that most apps have is that there is a steep learning curve. Users need to search for “how-to” guides if they want to do something with apps, but luckily, this is not the case with Xender. The developers of the app want everyone to be able to use the app and therefore, they made sure to equip it with a friendly UI (user interface). The great thing about this UI is the fact that it lets anyone access Xender’s file sharing features, even though they might not have any extensive software knowledge.

As we mentioned at the start of the article, neither Google nor Apple allows their operating systems to interact with each other. This is highly annoying because you might be required to share important documents with a coworker and you can’t because of the restrictions put in place by Google and Apple.

On the bright side of things, the developers of Xender have optimized the software to the point that it can take down all operating system restrictions. This means Xender allows Android users to share any type of data they want with iOS powered devices.

Even though most people like to share funny GIFs and pictures with their friends, Xender’s developers know that some people need to share important work documents and all other types of formats. Therefore, the developers have made sure that Xender supports all types of files! Yes, we really mean all types of files. Xender users can send phone contacts, large videos, pictures, fully installed apps, software and so on.

The last thing that we want to mention about Xender is that this update is constantly being improved through APK updates. Xender fans are able to download and install new APK updates nearly every week and the great thing about these updates is that they improve the app’s overall performance and stability through bug fixes and software tweaks.

The latest APK update for Xender sports the 4.0.717.Go build number and it improves the connection speed of Xender while running on Jio Phone devices. Not just that, the APK also introduces a handful of bug fixes that guarantee Xender will never crash.