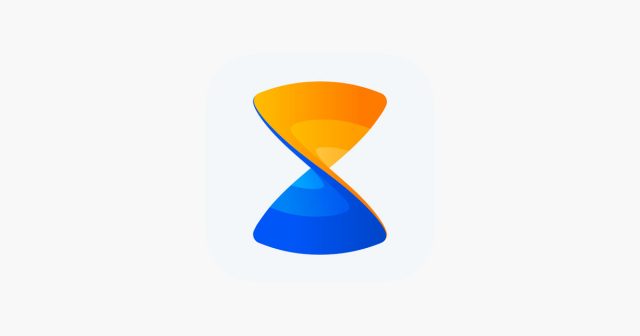 Some people like to use Android smartphones while others prefer iPhones. The two operating systems have their own exclusive features that make special, but they both share the same flaw. Apple and Google have restricted their mobile operating systems from interacting with each other and therefore, users are required to rely on third-party apps when it comes to sharing files.

Even though most people share non-important files such as funny memes and videos, others need to transfer important data like work documents for example and here is where the operating system restrictions enforced by Apple and Google prove to be quite problematic. Luckily, Xender will provide both Android and iOS users with all the file sharing features that they need.

As we previously mentioned, Xender can bridge the gap between Android and iOS powered devices. However, those are not the only operating systems that Xender supports. Xender can also be installed on Microsoft’s Windows operating system which means that users can share files to PCs from their smartphones.

One of the features that makes Xender stand out when compared to other apps which excel at sharing important data is its built-in file manager. This feature makes it easier for Xender users to take actions such as move, edit, delete, create a backup copy and many more on files that are saved on the smartphone’s ROM.

The last highlight feature that we want to go over is Xender’s file transfer speed. Xender is 200 times faster than Bluetooth and it can share files at speeds that reach up to 40MB/s.