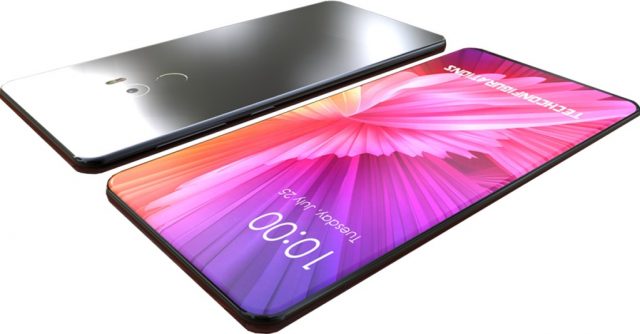 Xiaomi has been making lots of headlines this past couple of weeks. In fact, we reported earlier today that a brand-new leak showed that Xiaomi is currently adding the finishing touches to an innovative three-panel smartphone that is foldable! Well, it looks like the three-panel foldable smartphone is not the only surprise that we should expect in 2019 from Xiaomi because the Chinese based tech giant’s next-generation flagship smartphone has been spotted on TENAA.

The next-generation flagship smartphone from Xiaomi is called Redmi Note 7 and it has just been spotted on TENAA. This means that Xiaomi has finished designing the smartphone and that it’s getting ready to launch it during the upcoming months in China, hence the need to get it certified by TENAA.

On the downside of things, the TENAA report didn’t include too much information about the smartphone’s hardware specs. However, the report did reveal some of Redmi Note 7’s key features such as the display, measurements and battery size.

According to the leaked TENAA report, Redmi Note 7 will feature a 6.3-inches display. Although, this was to be expected since the new smartphone sports the “Note” name which places it in the phablet (smartphone + tablet) category. In addition, Redmi Note 7 will measure in at 159.2 x 75.2 x 8.1mm and it will be fueled by a 3,900 mAh battery.