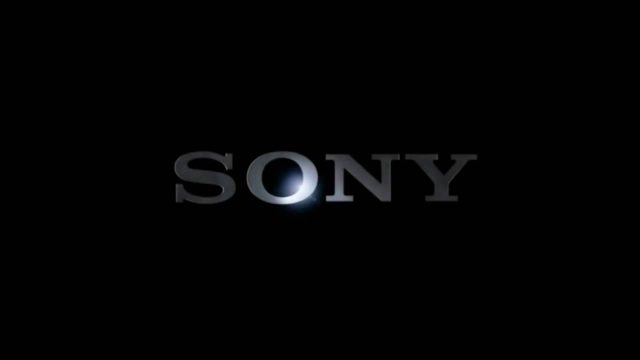 LG and ZTE made headlines last week when they announced that they will no longer attend the Mobile World Congress event as a result of the Coronavirus outbreak. Soon after that more companies such as Nvidia and Ericson decided that it was best to do the same in order to avoid making the people who will attend MWC feel uneasy. However, it doesn’t end there. Amazon announced yesterday that it is pulling out of the MWC event and now, Sony is doing the same.

Sony Pulls Out From MWC

Sony is the latest tech giant to announce its withdrawal from the highly anticipated event. This is bad news for people who are excited to see what are the gadgets that Sony is planning to launch in 2020 but on the bright side of things, we have to give praise to Sony for putting the safety of its employees and MWC guests on the first place.

GSMA Says That the Show Must Go On

GSMA is the company in charge of organizing the MWC event and as you can clearly imagine, the folks who work for GSMA are not too happy about Sony, Amazon and the others pulling out from the even.t However, GSMA released a recent statement where it basically said that the show must go on.

“The GSMA knows that the Coronavirus has created a disruption, in particular for exhibitors and attendees from around the world, including the 5-6,000 (5-6%) who have historically attended from China. Our sympathy goes to all those affected. We are grateful for the preventative measures our Chinese exhibitors have put in place, notably ZTE and Huawei,” said GSMA.

“Today, the GSMA is moving ahead as planned and will host MWC Barcelona 24-27 February 2020. While the GSMA confirms some large exhibitors have decided not to come to the show this year with others still contemplating the next steps, we remain more than 2,800 exhibitors strong,” added the organizer.