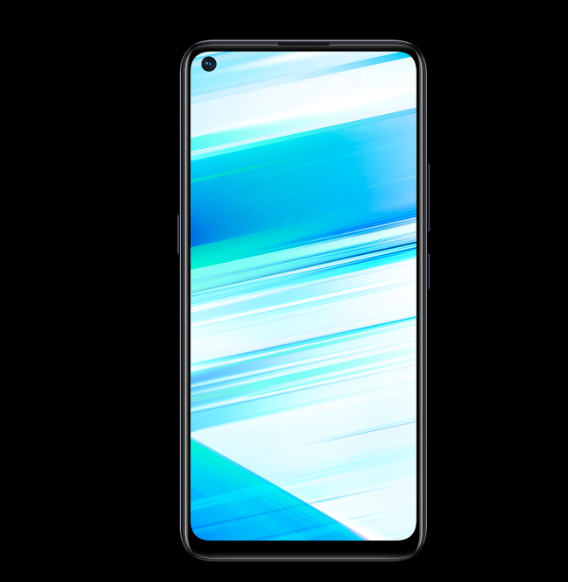 With news of Huawei getting attacked by the Trump Administration and not being allowed to use Google’s Android operating system anymore you would think that the Chinese smartphone industry is taking a huge blow. While this might be true, we shouldn’t forget that Huawei is not the only successful Chinese based company that launches powerful smartphones. In fact, Vivo has recently announced that its next-generation Vivo Z5X is scheduled to hit the markets on May 24th.

Even though we need to wait one more day for Vivo Z5X to be officially launched, this doesn’t necessarily mean that we have to wait that long. Luckily, Vivo Z5X’s official press render has been leaked online and it reveals some of the most impressive features that the next-generation smartphone has to offer. Therefore, today we are going to take a closer look at the leaked Vivo Z5X press render and see what kind of features we can spot.

Right from the start, we have to mention that the feature which stands out the most in the leaked Vivo Z5X press render is the full-screen design. Although this is not a regular design, it’s the same punch-hole design that Samsung introduced back in February when it launched its flagship Galaxy S10. Nonetheless, this is a beautiful design and it’s surely going to give Vivo Z5X the upper hand over its competition. 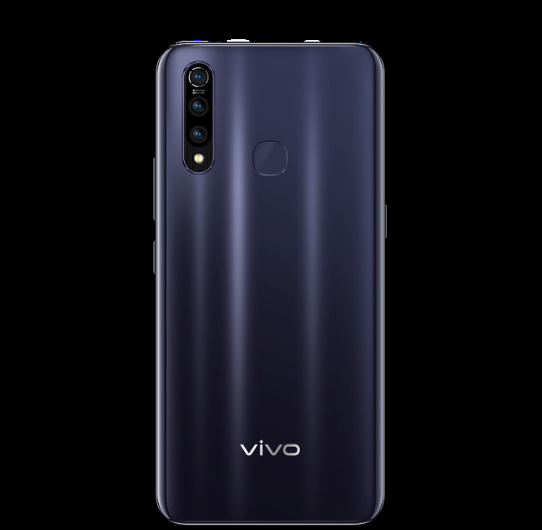 We got lucky and Vivo leaked a bunch of information about the smartphone’s hardware specs by listing them on its official website. Therefore, we know that Vivo Z5X is going to be available in three models.

One will feature 4GB of RAM and 64GB of storage space, the second will feature 6GB/64GB while the third will offer 6GB/128GB. In addition, all three Vivo Z5X models will be powered by Qualcomm’s Snapdragon 675 CPU.