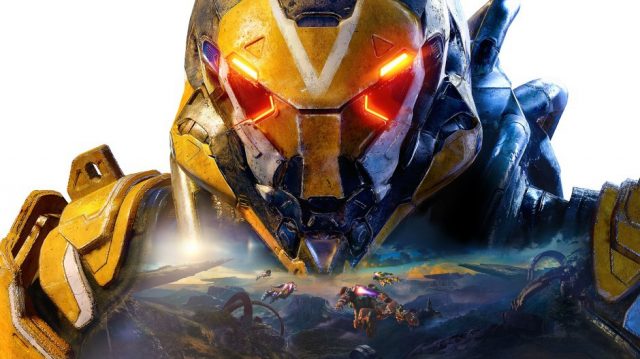 We reported yesterday that EA and BioWare’s new game called Anthem has some major issues on PlayStation 4 and we are not talking about bugs. The game causes the console to brick and the only way to turn it back on is to cut the power and then plug it in back again.

Considering the fact that Anthem is sold as a full game, this is making players angry and they are asking for refunds. Not only that, but EA and BioWare are two of the world’s biggest game developers and their products should offer premium user experiences.

Nonetheless, the reason why we are talking about Anthem once again is because new reports are showing that the game has started causing the same problems on Microsoft’s Xbox One. This is a serious issue because it basically makes the game unplayable. Not only that but playing the game for two hours only to have all your progress lost after a random crash can be infuriating.

The biggest issue here is that neither EA nor BioWare knows what’s causing this problem. More and more users complaints are popping out on the game’s forum and the game developers don’t know what to do with them. On the bright side of things, EA is doing all its in power to figure out what’s causing this issue so that it can fix it as soon as possible.

“We’re aware of a crashing issue some of you have been reporting for #AnthemGame. We’re investigating and ask that you share your crash data reports when prompted. If you have, we’ll be reaching out to gather info,” said EA Support on Twitter.

We should note that Anthem is not only crashing PlayStation 4 and Xbox One, but it’s also receiving lots of bad reviews. The game is a flop and some are saying that Anthem might be the worst game the BioWare has ever created.