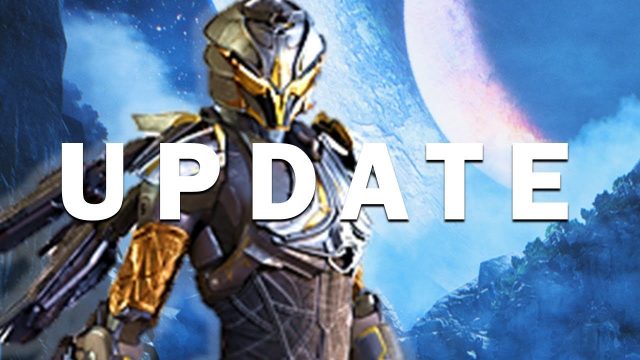 Anthem was one of the most highly anticipated games of 2019 but unfortunately, the game is a total flop. Anthem didn’t deliver on the graphics and gameplay promised in the reveal trailer and to make things even worse, the game has some major bugs which cause both PS4 and Xbox One to crash. This is a serious issue because the only way for the players to boot up their consoles back again is to cut the power and the plug it back in.

We reported earlier this week that EA’s Support Twitter account acknowledged this issue by making the following statement: “We’re aware of a crashing issue some of you have been reporting for #AnthemGame. We’re investigating and ask that you share your crash data reports when prompted. If you have, we ‘ll be reaching out to gather info.

Anthem is developed by EA and BioWare and now, BioWare has decided to respond to these serious issues. Ben Irving is the Anthem lead producer and he went live on Twitch earlier today where he said that the “BioWare has discovered a bunch of things that were causing crashes, and we’ve addressed them in our patch”.

Chad Robertson who is the head of live service at BioWare also made the following statement on Twitter: “We’ve identified several causes for the temp power-down crash some PS4 user experienced. Fixes for the top issues are in a patch next week. If you encounter a game crash where your PS4 console won’t respond, you can manually power down and restart it.”

From the looks of it, the bugs which cause PS4 and Xbox One to crash while playing Anthem are going to be fixed in a new patch. According to Chad Robertson, the patch is scheduled to roll out OTA (over the air) next week.