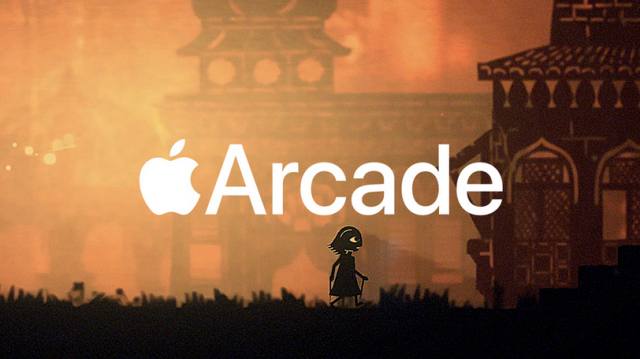 Google announced that it will enter the gaming industry with its streaming service called Stadia but now, Apple has decided to do the same with its own game subscription service. The new service is called Apple Arcade and it will make it easier for people to access games for mobile, desktop and even for the living room. The interesting thing about Apple Arcade is that unlike Google’s Stadia, it will not stream games via cloud technology.

The new service is going to charge a monthly subscription and it will give people unlimited access to a bundle of paid games that can be found on the App Store. Basically, Apple Arcade will work similarly to Microsoft’s Xbox Game Pass.

Apple has announced that it has teamed up with developers such as Nintendo, Disney, Konami, Cartoon Network and Sumo Digital among others in order to provide subscribers with lots of fun games that they can play in their free time.

In addition, Apple promised that a total of 100 titles will be available on launch date and that more games will be added to the subscription service “all the time”.

“The App Store is the world’s biggest and most successful game platform. Now we are going to take games even further with Apple Arcade, the first game subscription service for mobile, desktop and the living room. We are working with some of the most innovative game developers in the world to create over 100 new and exclusive games to play across iPhone, iPad, Mac, and Apple TV. Apple Arcade games will be great for families, respect user privacy and will not have ads or require any additional purchases. We think players of all ages are going to love Apple Arcade,” said Phil Schiller who is Apple’s Marketing Boss.