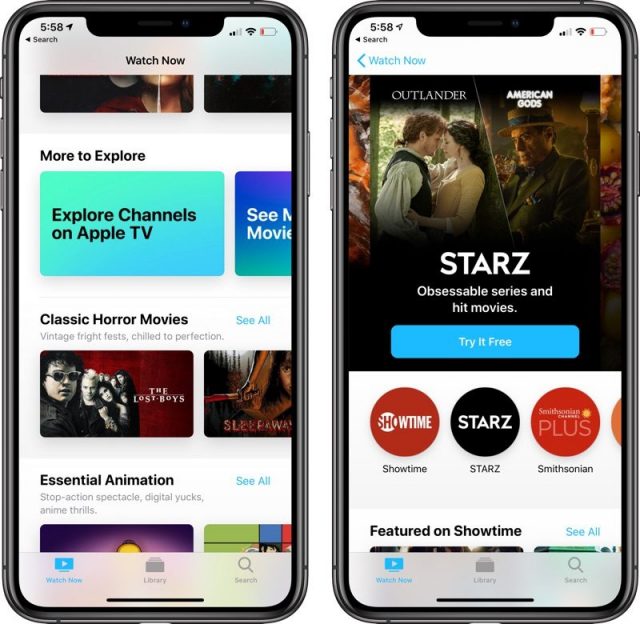 As everyone is waiting for Apple to finally announce the top features that iOS 13 will have to offer, the Cupertino based tech giant is adding the finishing touches to its upcoming iOS 12.3 update. The new update from Apple is basically getting iPhones and iPads ready for the major iOS 13 release and it brings a brand-new TV app.

Apple fans should be happy to know that the third beta for the upcoming iOS 12.3 update has started seeding and everyone who is enrolled in the beta program can access it right now.

It’s been two weeks since Apple released the second public beta of iOS 12.3 and now, the third one has arrived. This is great news for iOS beta testers because it means that they can finally access some of the most interesting features that iOS 12.3 has to offer such as the new TV app.

Apple hosted a big media event on March 25th where it announced that it plans to switch its focus from hardware manufacturing and to start releasing more software services with its Apple TV subscription service being the highlight of the event. Apple TV will rival the likes of Netflix and it will give subscribers access to hundreds of upcoming original movies and TV shows.

With that being said, it should come as no surprise that iOS 12.3 is introducing the new TV app. This means that Apple is getting ready to launch its new entertainment subscription service during the upcoming months and that it will start competing against Netflix and HBO Go head on.

We should note that the iOS 12.3 update also brings a new feature called Channels. This feature is making it possible for users to stream shows from CBS All Access, Showtime, HBO, Comedy Central Now and Nickelodeon among others.