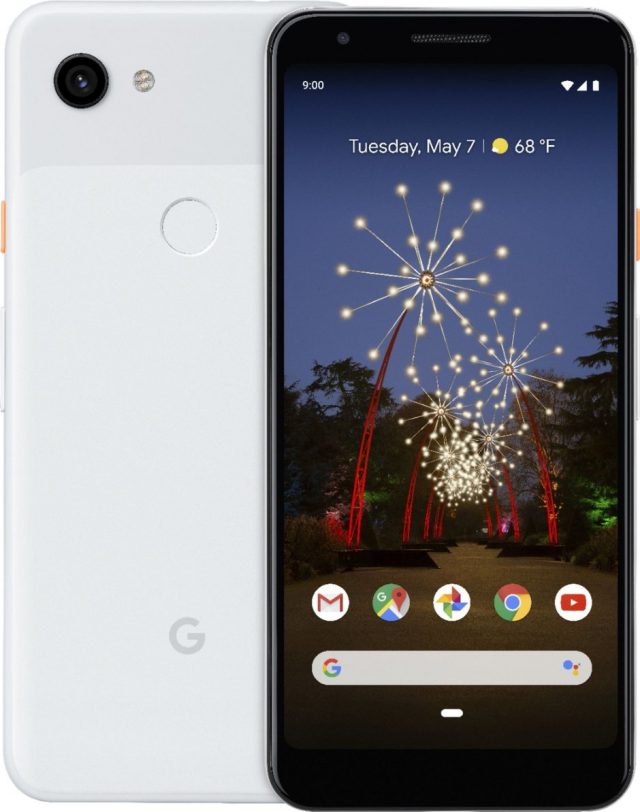 Even though Google might be one of the world’s most successful software and hardware companies, there is something that the Android parent simply can’t do. The one thing that Google is failing at is keeping secrets and the reason why we are saying this is because Google’s upcoming Pixel 3a and Pixel 3a XL smartphones keep on getting leaked.

The two pure Android smartphones were initially planned to be launched during a surprise event but thanks to a series of leaks, everyone knows about them now.

As previously noted, Google is not good at keeping secrets and therefore, no one should be shocked to find out that a new picture of Pixel 3a has been leaked. The picture comes from the leakster known as Evan Blass who has a good track record of predicting upcoming smartphone launches. Nonetheless, today we are going to present all the Pixel 3a details that have been leaked during this past couple of weeks.

Google is scheduled to host a big “Google I/O” media event on May 7th and even though the Android parent usually presents its new software during the yearly event, we think it’s safe to say that Pixel 3a and the bigger Pixel 3a XL variant will make a surprise appearance at the event.

In addition, the two Pixel 3a smartphones are expected to feature affordable price tags that place them in the mid-range budget department.

The reason why we are so confident that Pixel 3a will be an affordable smartphone is that its hardware specs have also been leaked. Therefore, Pixel 3a will ship with a Snapdragon 670 CPU under its hood that will be paired to 4GB of RAM and a 3,000 mAh battery. To make things even better, the big battery is going to be equipped with 18-watt fast charging.