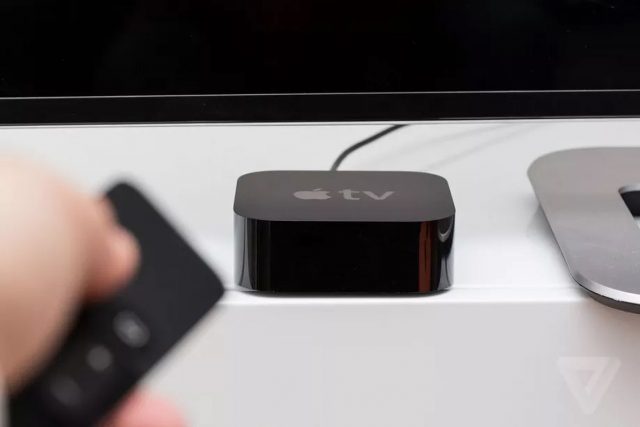 Amazon Prime Video’s X-Ray is one of the most important features that this service has to offer and it has now arrived on Apple TV. Even though Apple TV should’ve received the Video X-Ray feature a long time ago, it’s always better late than never. The interesting thing about this feature is that neither Apple nor Amazon made any fuss about it. Amazon simply introduced the feature to Apple TV without letting anyone know about.

What is Video X-Ray?

For those who are unfamiliar with Amazon Prime’s Video X-Ray feature or for Apple TV users never got the chance to access it, this feature provides users with all the information and fun facts that they might want to know about their favorite shows. The feature can be activated on an Apple TV just by simply pressing the “pause” button on the native Apple remote or by tapping on the touch surface and then swapping upwards when the video is playing.

The cool thing about this feature is that it also displays the name of the actors who are featured in the show, which makes it easier for users to find additional information about their favorite characters.

Here’s What to Do if the Feature Doesn’t Work

Multiple user complaints have shown that the Video X-Ray feature is not active on all Apple TVs. Fortunately, this problem can be fixed quite fast and anyone can do it. All that Apple TV users who are having issues accessing the Video X-Ray feature need to do is to uninstall the app and then install it once again. However, make sure to download it from the official Apple TV App Store.

We should note that Apple TV users are not required to fill in their login password and ID while re-installing Video X-Ray because the Password Autofill option will take care of this. 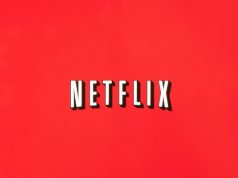