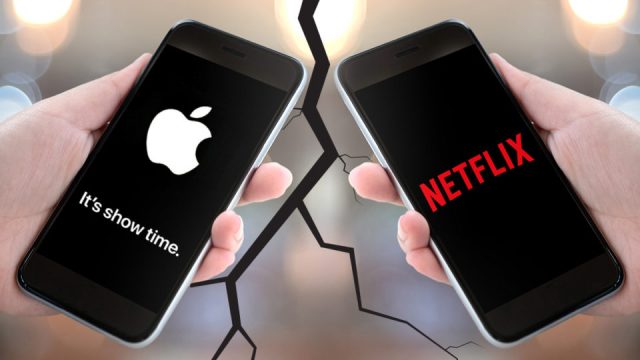 Not just that, but Apple also purchased the rights to some movies from events such as the Cannes. Nonetheless, this shows us that industry analysts have a pretty good idea of what Apple’s upcoming service has to offer and they can form a good opinion.

The folks at Wedbush analyzed the market and they come to the conclusion that getting 100 million subscribers within a year is a mid-term goal for Apple.

“l. If Apple executes with minimal speed bumps and aggressively acquires content given the company’s massive installed base and unmatched brand loyalty we believe reaching 100 million subs in the medium term (3 to 5 years) is a realistic goal that could translate into a $7 billion to $10 billion annual revenue stream over time for Apple and further cement its installed base and halo effect,” said the report from Wedbush.

From the looks of it, the only way that Apple can bet Netflix and other streaming services is by aggressively acquiring content and making it exclusive to its own streaming service. Apple has the funds to do this, all that remains is to be seen how Apple decides to invest in the entertainment industry.