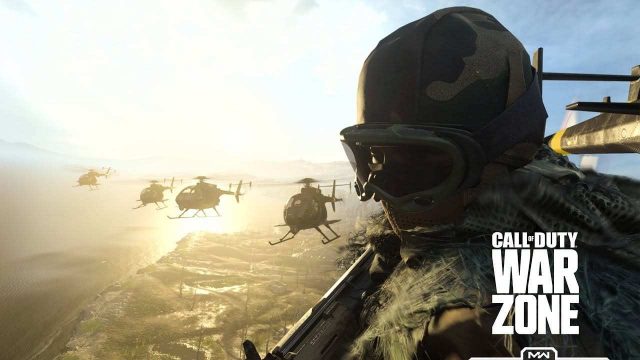 Fix for the RAM-7 variant, “The Corrupter” not allowing the use of any sniper scopes

Fix for a bug where using an NVG Thermal Scope on the Grau 5.56 could cause a graphical bug