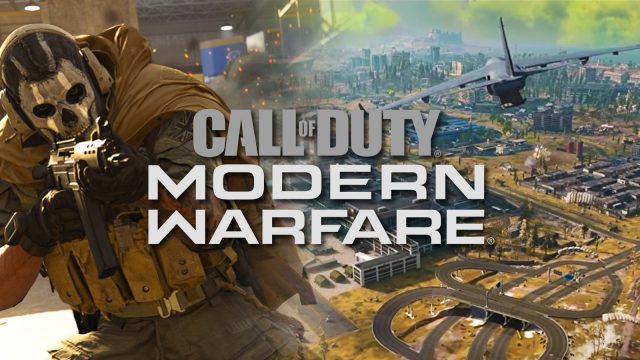 Infinity Ward released a major update for Call of Duty: Modern Warfare and Warzone yesterday. The update weighs in at more than 20GBs and introduces a plethora of cool features that you can check out by clicking here. On the downside of things, the update comes with a fair share of problems. Thousands of fans are complaining that the update randomly interrupts and that the download speed is capped at around 1/2MBs. Fortunately, there is a way to fix this problem.

How to Fix Warzone Update Not Working

If you are not able to install the latest update on your PC because Infinity Ward’s servers are bombarded by more than 50 million users, then you should be pleased to know that there is a simple trick to help you speed up the download speed.

What you need to do is to change your region to the Americas. The tricky part is that you need to do this before starting the update. So, if you are already stuck at around 20%, you will need to delete the game and re-start the entire download. If the update randomly interrupts, you need to restart the Batle.Net launcher.

Update Not Showing on Xbox One and PS4

Call of Duty fans who are playing the popular Battle Royale on their console also have to deal with some problems. Multiple reports are confirming that the update weighs in at more than 100GB on console and that in some cases, it doesn’t even show up.

The only confirmed method to fixing this problem is to restart the console. This is not guaranteed to fix the problem, but it worked in some cases and you might as well try it. We also want to mention that the developers who are in charge of the game have announced that they aware of the update problem and that they are working on a hotfix.