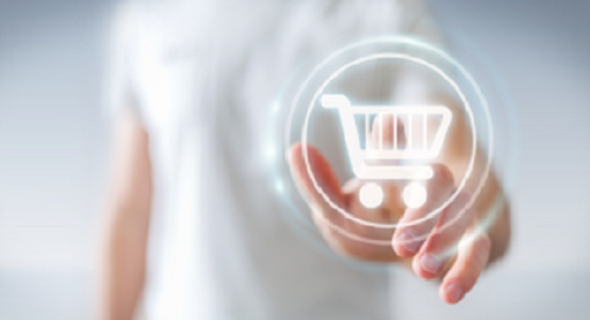 Properly applied, personalization is one of the most powerful marketing tools ever conceived for ecommerce. Of course, as is fairly common knowledge—thanks to Spiderman—along with great power comes great responsibility.

The story of a dad learning his teenaged daughter was pregnant as a result of ads directed to her by Target is not an urban legend. The retailer’s predictive analytics algorithm determined she was probably pregnant based on purchases she’d made.

Forbes.com explains how the retailer came to that conclusion:

“(Let’s say) a Target shopper bought cocoa-butter lotion, a purse large enough to double as a diaper bag, zinc and magnesium supplements and a bright blue rug in March. Analyzing that, there’s an 87 percent chance she’s pregnant, her delivery date is sometime in late August and she’s probably expecting a boy.”

Based upon that assumption, Target’s marketing machine began sending the girl ads for maternity clothing and nursery furniture, along with pictures of smiling infants. Her dad intercepted the ads, stormed into a Minnesota Target store demanding an explanation and learned he was about to be a grandfather.

If you’re working around a potentially sensitive topic, mix the targeting ads in with other, more benign products likely to appeal to the same type of person so the ads look random instead of specifically targeted. They’ll still reach the intended person, while leaving them their privacy.

In a similar vein, Pinterest, monitoring usage data, observed a number of women perusing wedding blogs and assumed they were planning marriage ceremonies.

Acting upon that assumption, they sent congratulatory messages, only to learn most of the women were merely daydreaming about planning their nuptials.

Before you base your campaign upon the findings of a single piece of evidence, dig more deeply to be certain of what you’re addressing.

Let’s say you’ve a customer who has decided to get into better shape and begins researching fitness facilities. Like examples one and two above, this is a personal situation, so you have to be careful with your subsequent targeting. Are they looking to gain weight or lose weight? Are they overcoming a physical illness from which they need to engage in strength training?

There’s no way you can be certain what they’re trying to do exactly. And, you could be seen as intruding upon their privacy (which, of course you are anyway). Here’s the thing, most people won’t mind a degree of intrusion as long as you’re on target and the issue isn’t embarrassing.

However, you have to analyze the data carefully and look for the least intrusive angle possible. Just as you should do when you’re selecting an ecommerce theme like those offered by Shopify for your site, you have to take some time to get to know your ideal customer. This way, you can tailor your offerings as specifically as possible.

How many times have you spent an extended period of time investigating a product, made your selection and bought it—only to have retargeting ads for the item follow you around the ‘net for the next three weeks?

Needless to say, once the customer has made the purchase, continuing to pepper them with ads for the merchandise makes you look stupid. This is especially true if they bought the item from you. Prior to unleashing the hounds on one of your customers, have the algorithm determine if they’ve bought the product in question from you.

Minding these ecommerce personalization pitfalls will help ensure your marketing overtures are welcomed rather than shunned. Further, you’ll save capital by targeting your advertisements even more precisely. 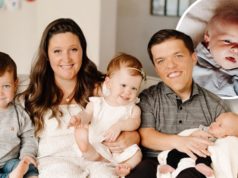 What is the Income of Zach Roloff and What Does He Do for a Living? 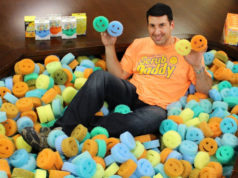