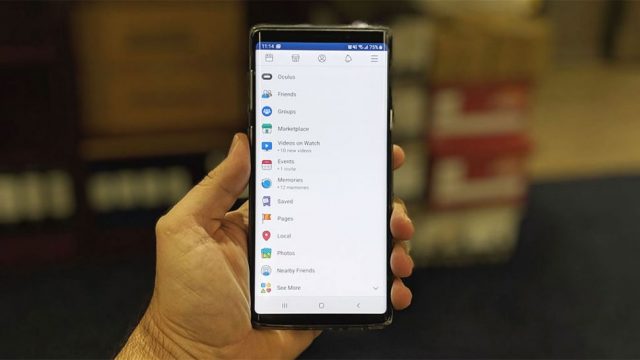 We reported last week that Facebook has introduced the famous Dark Mode for its Messenger app. The mode was not available to everyone at first and it could only be activated by using a cool trick. Nonetheless, the fact that Facebook’s Messenger has adopted Dark Mode doesn’t mean that this feature is coming to the social media app.

Even though everyone expected that Facebook would be the next app to receive the Dark Mode after Messenger got it last week, this is not the case. Instead of implementing a Dark Mode for the social media platform, Facebook has decided to do the exact opposite.

The folks at XDA Developers have found out that Facebook wants to introduce an all-white version of the app. The all-white mode has been spotted on the Android version of Facebook and it’s more than likely going to make its way over to iOS once the mode comes out the testing phase. 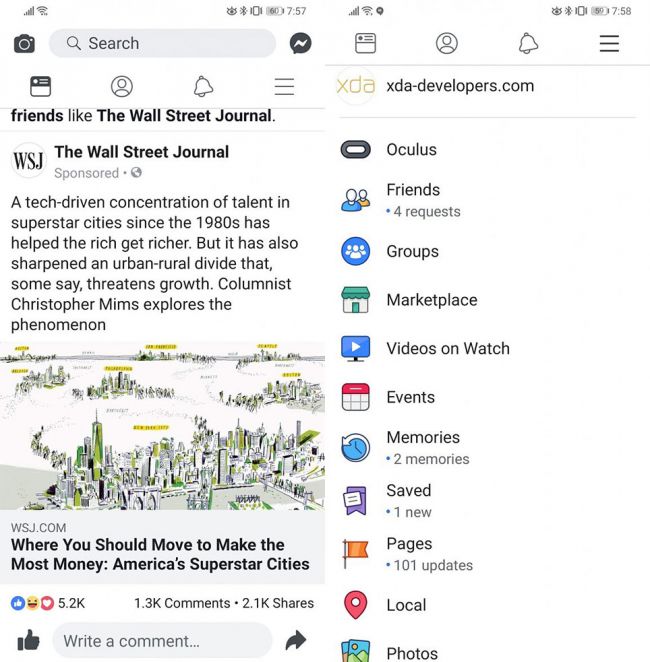 As we can see in the picture featured above, the new all-white version of Facebook is going to drop the blue icons that have around since Facebook was originally launched. We have to note that the all-white mode looks quite sleek.

The Benefits of Dark Mode

On the other hand, it doesn’t really make any sense why Facebook is creating an all-white mode instead of a dark one. The Dark Mode is great to have because it reduces the overall battery consumption of an app while also making it easier for people who work night shifts to use their favorite apps. Just imagine how annoying it’s going to be when you try to open Facebook in the middle of the night only to be blinded by the all-white mode.