Before EA transitions to EA Sports FC, FIFA 23, the upcoming installment in the FIFA video game franchise, will be the last one to include the FIFA branding. The match that marks the end of the partnership’s dominant era has a lot of weight in the fans’ eyes, and they have high hopes for it.

FUT Hero cards are going to be making a comeback as one of these returning features. The Ultimate Team Hero cards in FIFA 23 are covered in detail below, along with everything else you need to know about them.

What exactly are FUT Hero cards in FIFA 23? FUT Hero cards were a brand-new addition to the FIFA series in FIFA 22, and the idea behind them is to shine a focus on amazing players from the past who came close to becoming icons but fell just short.

EA chose a group of players who had a number of similarities, including a strong sense of leadership and respect for the teams for which they played.

These Hero products are treated as special cards in FUT since they make use of chemical properties that aren’t seen anywhere else. They provide chemistry that is unique to the league and a green club link that can be used to communicate with any player in the same league.

The first five stars from the Premier League and LaLiga to be featured in FIFA 23 Ultimate Team have been disclosed by EA, although the company has not yet announced all of the new FUT Heroes that will be included. The whole list of anticipated FIFA 23 FUT Hero players can be found below, with the new cards being highlighted in bold. 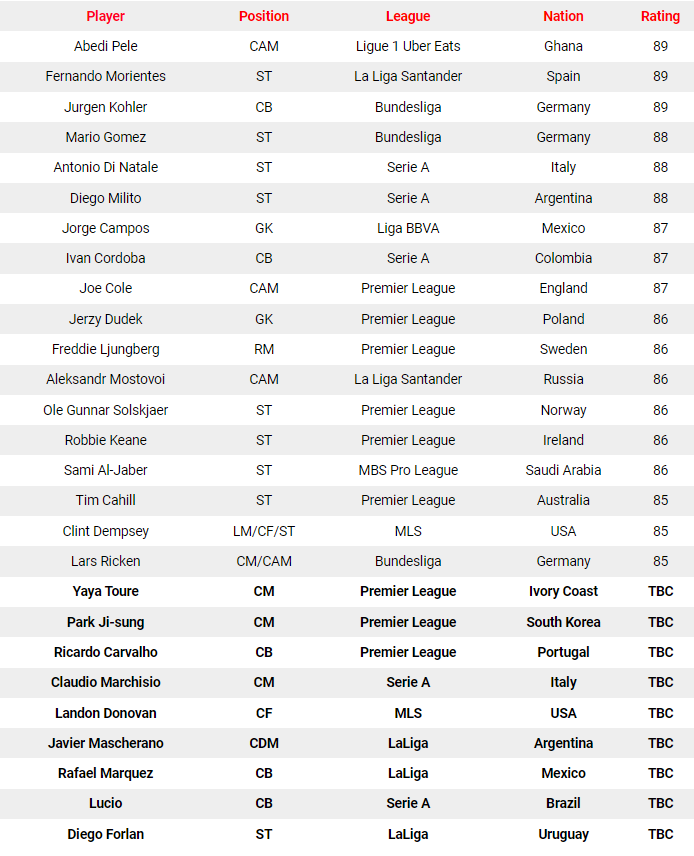