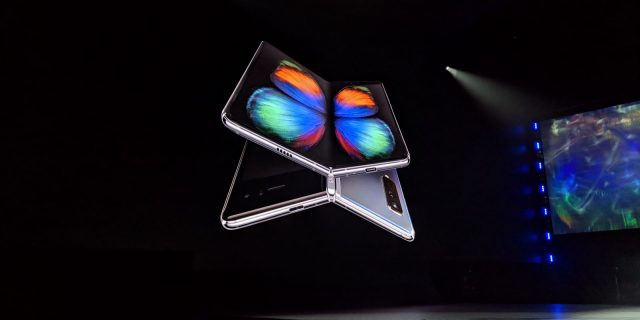 Galaxy Fold was one of the most highly anticipated smartphones in the world and thousands of people pre-ordered it even though the smartphone costs $2,000. Samsung fans were more than willing to pay a small fortune in order to get their hands on the world’s first foldable smartphone and to their surprise, Samsung made an error in the device’s design and Galaxy Fold started malfunctioning only 24 hours after being put to use.

The internet was buzzing with news about Samsung’s malfunctioning Galaxy Fold units and Samsung had no other option than to recall all units and to delay the official launch of Galaxy Fold. This isn’t the first time that Samsung was forced to recall one of its smartphones due to hardware problems (Galaxy Note). Nonetheless, a Samsung insider source is now claiming that Galaxy Fold’s official launch date is going to happen in June.

The Foldable Smartphone is Making a Comeback in June

According to an unnamed Samsung insider source, the South Korean based tech giant is planning to re-launch Galaxy Fold in June. The interesting thing about this is that the FCC set a deadline for Samsung to either cancel all pre-orders for the $2,000 device or obtain consent for the delay and the deadline is this Friday. Therefore, we should expect Samsung to make an official statement during the upcoming days and announce the official launch date of Galaxy Fold.

Samsung aimed to innovate the smartphone industry when it launched Galaxy Fold. Unfortunately, this plan backfired and Samsung was forced to recall all units. While this might be an understandable problem since Galaxy Fold features a foldable display, this is kind of issues are not acceptable when considering that Samsung fans have paid $2,000 for Galaxy Fold only to get a malfunctioning device in return.