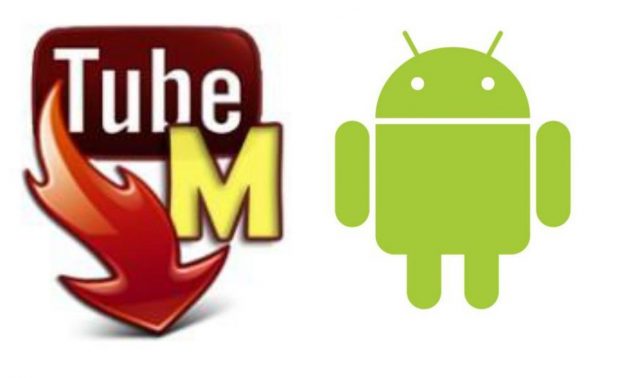 TubeMate is a powerful app that gives users all the tools they need in order to download online videos. Therefore, TubeMate is able to achieve the impossible by providing users with a way of watching online videos without having to connect to Wi-Fi or mobile data. The cool thing about TubeMate is the fact that this app is always improving and in fact, a brand-new APK has recently been made available for download.

The reason why TubeMate receives so many APK updates is because the developers of the app want to make sure that TubeMate always runs at its peak performance level. There are lots of people who get all their video entertainment via TubeMate and the developers don’t want their experience to be ruined by an annoying bug or UI malfunction that can cause the app to crash.

The latest update for TubeMate sports the “3.1.9” version number and as we already mentioned, its available in the form of APK. For those who are unfamiliar with this term, APK is an acronym for Android Package Kit which means that Android smartphone owners are the only ones who get to install it.

TubeMate’s developers are required to release all updates in the form of APK because the app is not listed on the official Google Play Store as a consequence of the innovative features that it offers. Nonetheless, let’s check out what’s inside the new update.

Some TubeMate fans might be disappointed to hear that this latest update doesn’t introduce any new features, but it does make up for that with bug fixes that improve the app’s overall stability and make the user experience smoother than before.

We should also mention that the update weighs in at 8.35MB and it requires a minimum of Android 4.0.3 Ice Cream Sandwich OS in order to run.