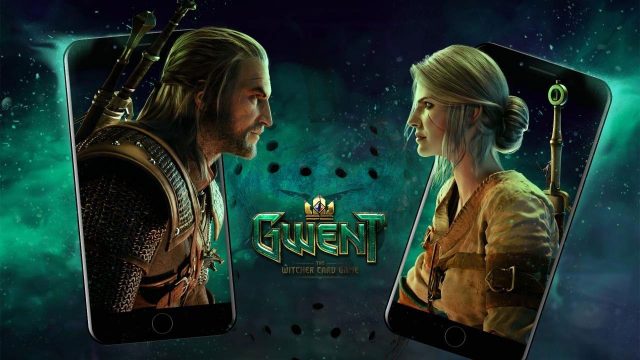 CD Projekt RED is hands-down, one of the most respected and admired game publishers in the world. After all, this shouldn’t come as a shock or surprise to anyone since CD Projekt RED are the makers of the amazing as “The Witcher” franchise.

If you are a fan of the magical universe that The Witcher games present, then you should be happy to know that CD Projekt RED has created a standalone version of Gwent.

For those who are not familiar with Gwent, they should know that this is a card game featured inside all the Witcher games. Gwent is beloved by fans and now, the game publisher has launched Gwent for Android and iOS for free.

Nonetheless, the reason why Gwent is making headlines on our website today is because it has just received a major update

The latest update for Gwent sports the 6.2 version number and it is scheduled to roll out via OTA (over the air) channels to everyone who uses an Android-powered smartphone and is connected to Wi-Fi.

As previously noted, this is a major update and we are advising all Gwent fans to make sure that they have enough free storage space for it.

“We’ve introduced delta patching! Starting today the initial download from Google Play Store will be smaller and the rest of the data will be downloaded in-game. Next updates will be smaller,” said CD Projekt RED in the patch notes.

The developers who are in charge of Gwent want to make sure that the game is always running at peak performance levels and this is why they are using the new 6.2 update as an opportunity to introduce a bunch of bug fixes. These bug fixes are tackling various issues and boosting Gwent’s overall speed.