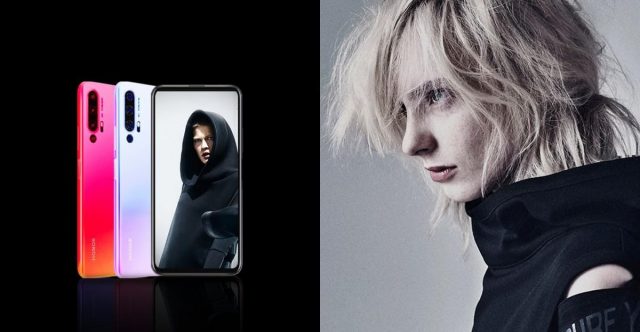 Nonetheless, the way in which Huawei has managed to surpass the likes of Apple is by constantly releasing new smartphones that deliver amazing performances, sleek designs and more importantly, affordable prices.

As we can clearly see in the leaked press featured in the image above, Honor 20 Pro will ship with a sleek looking full-screen design. The interesting thing about this design is that Honor 20 Pro’s selfie camera is not shown in a top-notch This leads us to believe that Honor 20 Pro will feature a slider from where the selfie shooter is going to pop out.

In addition, Honor 20 Pro is going to be a camera-centric smartphone and therefore, it shouldn’t come as a surprise to anyone that the smartphone has been equipped with a quad camera-setup on the rear side

Not just that, but the leaked press render for Honor 20 Pro also shows us a high-quality picture that has been taken with the smartphone and from the looks of it, Honor 20 Pro’s camera is definitely amazing.