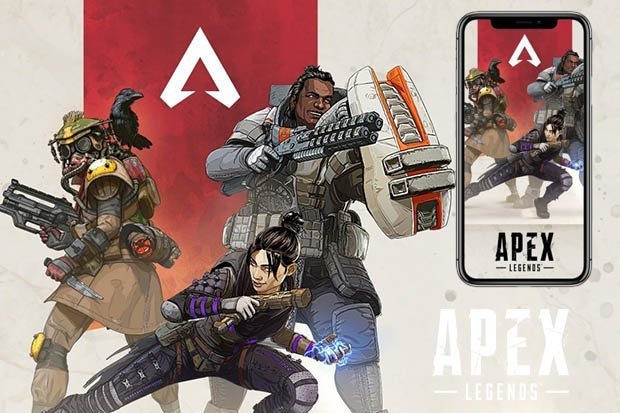 Apex Legends is the latest Battle Royale to take the gaming industry by storm and its slowly but surely getting closer to defeating Fortnite, something which no one believed it could be possible a couple of months ago. However, Fortnite has one big advantage that it’s keeping it safe from losing to Apex Legends in terms of popularity and this advantage is that Fortnite is also available on smartphones. Well, it looks like Fortnite is going to lose that advantage since Apex Legends has confirmed that the game is coming to iOS.

Apex Legends is Coming to iOS

The fact that Apex Legends is being launched on iOS comes as no surprise to anyone. This was to be expected since Fortnite and PUBG which are both Battle Royales have millions of fans on iOS and Android. Nonetheless, EA announced today that it has started talks with Apple in order to create an iOS version of Apex Legends.

“We are in advanced negotiations to bring Apex Legends to China and to mobile, and we will update you on time frames when those negotiations are concluded. We are self-publishing Apex Legends in Korea. The game offers an opportunity for us to build a direct connection with our players there, and we hope to be able to leverage this for other games,” said EA.

“We are hugely excited about the future of Apex Legends. Players love it, with a Metacritic of 89 and an extremely high net promoter score. Engagement is strong, and we have big plans for the Legends and the world they compete in,” added the game publisher.

Even though EA didn’t go into too much detail about the iOS launch of Apex Legends, the fact that EA confirmed that the highly popular game is coming to iPhones and iPads is still better than nothing.