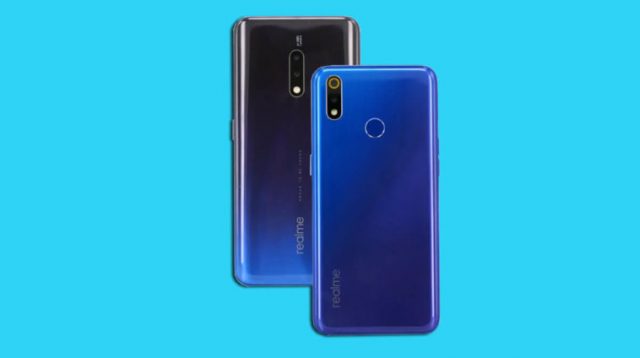 One of the best things about the smartphone industry is that Chinese based companies such as Realme, Huawei and Oppo are constantly launching new devices. The great thing about this is that smartphone fans have access to a variety of products that they can pick from and that they are not limited to Apple’s iPhones and Samsung’s Galaxy S smartphones anymore. To make things even better, smartphones made by Chinese companies are famous for their affordable prices and impressive performances.

With that being said, it should come as no surprise that Realme is getting ready to launch two new smartphones during the upcoming future. The two devices are called Realme X and X Lite. While we might not know the official launch date for the two devices, we got lucky and their full hardware specs got leaked on GeekBench.

The leaked GeekBench report is showing us that Realme X will ship with a 6.5-inches FHD+ display that uses Super AMOLED technology. The next-gen smartphone is also going to be equipped with an in-display fingerprint scanner and a 48MP Sony IMX586 primary camera. Realme X will be able to last for days end thanks to its rather massive 3,860 mAh battery. In addition, one of Realme X’s highlight features is the 16MP selfie shooter that is placed on a hidden slider.

Both smartphones are expected to ship with octa-core processors that clock at 2.2GHz. Rumor has it that Realme X is going to be fueled by a Snapdragon 710 CPU which is the same one that is used on Realme 3 Pro. However, this information has yet to be confirmed.

On the other hand, the cheaper Realme Lite X will ship with a 6.3-inches FHD+ display that uses LCD technology. Just like the bigger model, Realme Lite X will feature an in-display fingerprint scanner and it will offer a bigger 3,960 mAh battery.