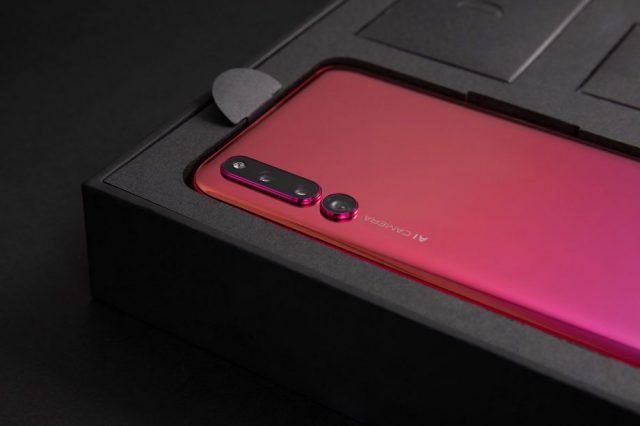 Honor Magic 2 is the next-generation flagship from Huawei and rumor has it that it will be unveiled on October 31st. From the looks of it, Huawei wants to use the element of surprise because it has yet to confirm the official launch date of the device. Although, we can be sure that Honor Magic 2 will be unveiled during the upcoming days because the smartphone has just been spotted on GeekBench and it its results are impressive!

There have been some previous leaks that hinted towards the fact that Honor Magic 2 will be a powerhouse. However, no one expected Honor Magic 2 to destroy the processor tests offered by GeekBench in such a way. Nonetheless, let’s check out how much points Honor Magic 2 scored. 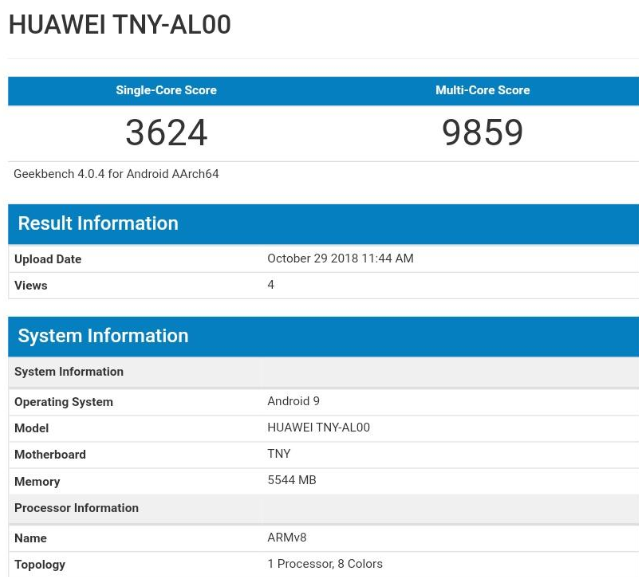 Honor Magic 2 scored a whopping 9,859 points in the multi-core test and 3,624 in the single-core test. These results are really impressive and they come as a courtesy of the octa-core Kirin 980 processor that powers the smartphone. Not just that, but there will also be two variants of Honor Magic 2 that are equipped with 6GB and 8GB of RAM alongside a big 3,400 mAh battery.

Honor Magic 2 is shaping up to be a powerful flagship device that will take the smartphone industry by storm. All that’s left now is to wait for Huawei to officially reveal the smartphone to the media and launch it in stores all over the world.