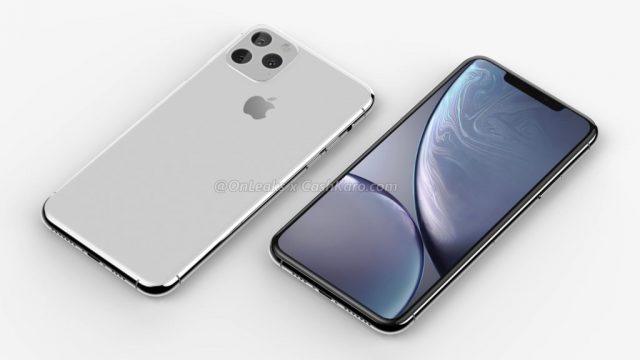 iPhone 11 is scheduled to launch in September and even though we might have to wait a couple of months before we get to see what the next-gen iPhone is going to look like, we already have a pretty good idea of what kind of features to expect such as the triple-camera setup that is mounted on the back. This is all thanks to leaks and insider rumors.

Talking about iPhone 11 leaks a brand-new one has just surfaced on the web. The Japanese publication “Mac Otakara” which specializes in iPhone leaks has posted a new report in which it claims that iPhone 11 will support two pairs of Bluetooth headphones at the same time.

The Japanese publication cites an Asian supply chain source that says Apple’s next-gen iPhone 11 will support up to two Bluetooth headphones at the same time. This means that iPhone 11 users will be able to play music or other audio files and listen to them at the same time with their friends or family members. This might not be a groundbreaking feature by any means, but it’s quite nice to have.

We have to mention that obviously, Apple is not going to be the first tech company to introduce this feature to its iPhones. Samsung already has a similar feature that is called “Dual Audio Feature”. This feature enables Galaxy smartphone or tablet users to connect up to two pairs of Bluetooth devices.

Even though the primary use for the new iPhone 11 feature is to connect two pairs of headphones, there is much more to it. For example, iPhone 11 users could connect their devices to their car’s Bluetooth stereo system and to their hands-free headphones as well.