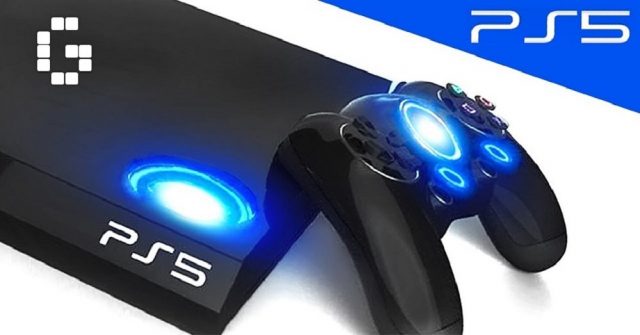 With that in mind, it should come as no surprise that Michael Pachter who is a renowned game analyst is predicting that Sony wants to keep selling PlayStation 4 even though PlayStation 5 is coming and that it will do this by lowering the price of PlayStation 4.

“You’ll probably get a $199 Xbox and a $249 PlayStation, and a $199 Switch that’s handheld only, and that’ll probably be enough to drive unit demand to keep it constant year-over-year,” said the game analyst.

There aren’t that many things that separate Xbox One from PlayStation 4, but one of them is Xbox One’s backwards compatibility program. The game analyst believes that Sony is going to “borrow” this idea from Microsoft so that it can create its own backwards compatibility program for the PlayStation 5 in the future. We should note that Mat Piscatella who is a reliable NPD analyst is also backing this claim.

When it comes to PlayStation 5’s release date, Sony has hinted that this will happen in 2020. Therefore, we still have one more year left to wait before the next-gen console arrives and impresses us with its graphics and unique features.