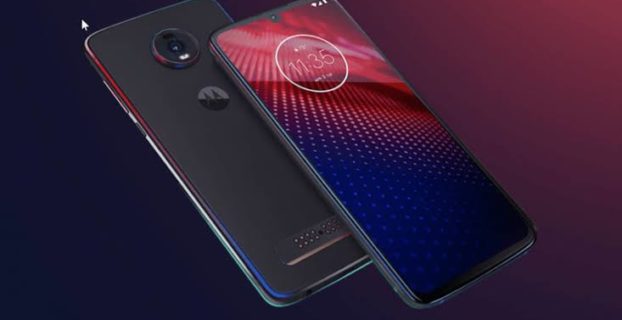 If you are unfamiliar with the FCC, then you should know that all tech companies need to get their smartphones certified by the FCC before launching them on the global market. Therefore, Motorola is surely going to launch Moto Z5 soon.

This should come as no surprise, but Moto Z5 has passed the FCC certification test with flying colors. The FCC report revealed that Moto Z5 has the “XT2055-1” model number and that it ships with support for LTE, but not or 5G.

Another interesting feature that was revealed in the report is the 2.4GHz Wi-Fi support. Not just that, but the FCC report clearly states that Moto Z5 will be available in single-SIM and dual-SIM variants.

While the FCC report didn’t show the full specs sheet of the upcoming Motorola smartphone, it did mention that Moto Z5 will be powered by a 5,000 mAh battery. This is quite impressive, especially when considering that the Moto Z4 is powered by a 3,600 mAh battery.

Moto Z5 is also going to be compatible with Moto Mods. This means that Motorola fans can also purchase a Moto Power Pack Mod that brings 2,200 mAh of battery power. This gets you more than 7,000 mAh for Moto Z5

Motorola has confirmed that it will attend the MWC 2020 event and we believe that this is where Moto G Stylus and Moto Z5 will be officially revealed. We also want to note that Motorola is expected to introduce Moto G8, Moto G8 Play and Moto Edge +.