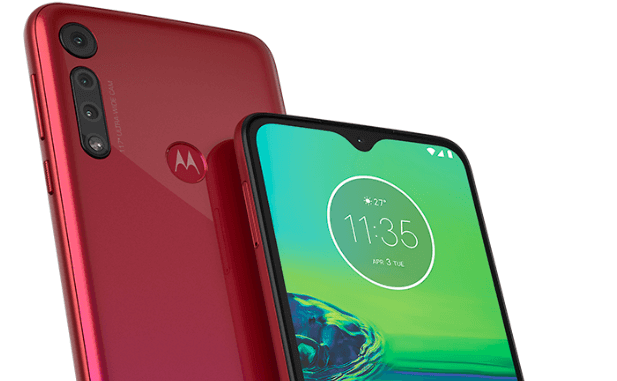 We reported yesterday that Motorola is secretly working on an affordable version of its next-generation Edge+ smartphone. Well, it looks like Motorola has more aces up its sleeve than we initially thought. The reason why we are saying this is because a brand-new leak has popped up on the web and it is showing us that the tech giant is adding the finishing touches to a new smartphone called G8 Power Lite. The unannounced smartphone was spotted on GeekBench and thanks to this, we can take a look at the key hardware specs that it will have to offer on launch day.

As previously noted, the upcoming G8 Power Lite was spotted on GeekBench. For those who are unfamiliar with GeekBench, they should know that this is an online benchmarking platform that tech giants from all over the world are using in order to test out the performances of their upcoming smartphones before launching them. Therefore, we believe that the G8 Power Lite is going to launch sooner than expected. 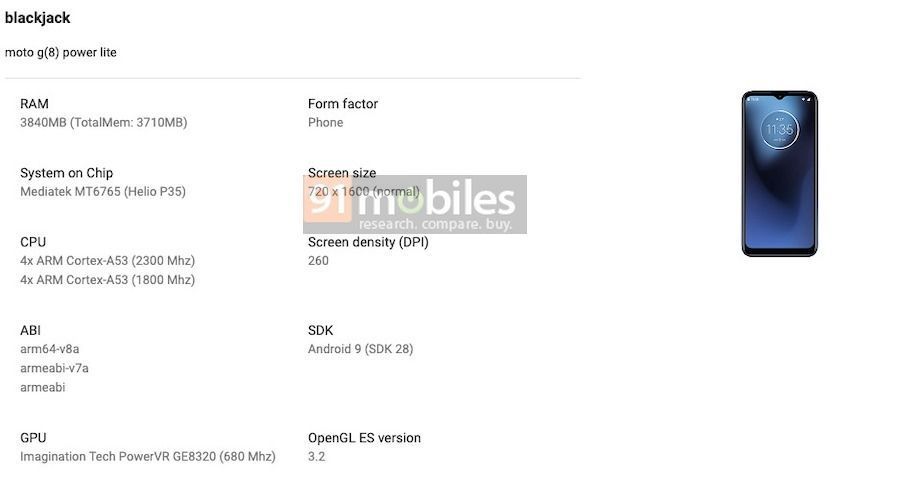 The great thing about GeekBench reports is the fact that they contain information about the key hardware specs of the smartphone that is being tested. With that said, G8 Power Lite is powered by the MediaTek Helio P35 CPU. This is a four-core processor that clocks at a top speed of 2.1GHz. This is quite impressive, but to make things even better, Motorola has paired the CPU with an Imagination Technology PowerVR8320 graphics processing unit and 4GB of RAM.

One of the most interesting things about the G8 Power Lite listing is the fact that it is showing that the smartphone is running on Google’s Android 9.0 Pie operating system. This is quite surprising since everyone is expecting the smartphone to run on the latest Android 10.