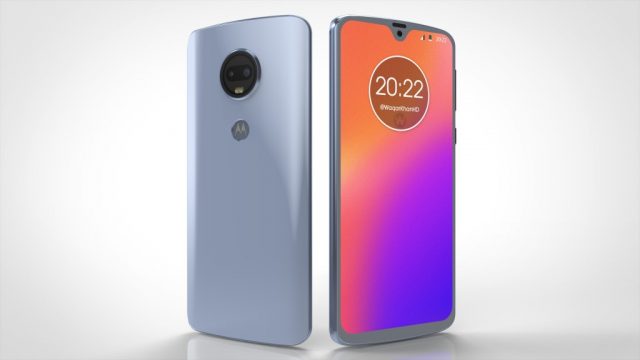 This past couple of days have been filled with Samsung smartphone leaks. However, Motorola is going to steal some of the spotlight from Samsung today because the hardware specs of the company’s upcoming Moto G7 Series smartphones have been leaked. Not just that, but the leak is also accompanied by a hands-on picture of Moto G7. With that being said, today we are going to check out everything there is to know about Motorola’s next-generation flagship smartphones.

The first thing that we want to mention is that the Moto G7 leak doesn’t come as a surprise. Motorola recently announced that it will host a special event on February 7th in Brazil where all Moto G7 models are going to be revealed. Therefore, we knew that Motorola has finished designing the Moto G7 series and that a leak might be coming soon. This is the standard Moto G7 model and it ships with a 6.24-inches FHD+ display that offers a pixel resolution of 2270 x 1080 pixels. The smartphone is powered by an octa-core Snapdragon 636 CPU that clocks at 1.8GHz.

In addition, Moto G7is going to be fueled by a 3,000 mAh battery that features TurboCharger. Last but not, least Moto G7 will run on Android 9.0 Pie out of the box.