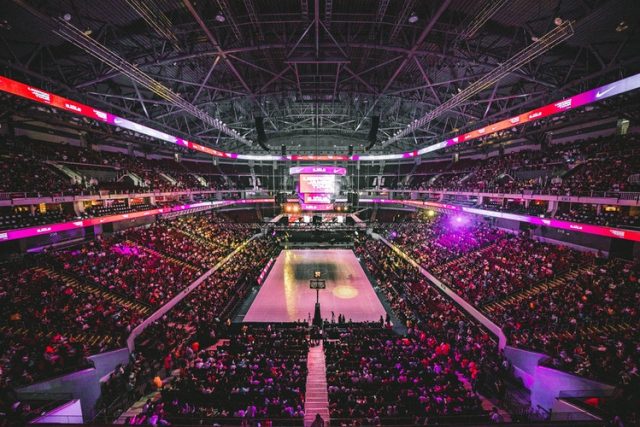 The annual release of the official NBA game is an event that is anticipated by basketball fans around the world and NBA 2K20 will be no different. Just like other sports games like FIFA, Pro Evo, and Madden, the NBA 2K games have been huge successes, providing a solid revenue stream for developers 2K Sports and the NBA. 2K19 sold 1.23 million units in its first week of sales alone, and it is expected 2K20 will perform just as well.

The game will again feature all of the NBA teams, including the Philadelphia 76ers and the Milwaukee Bucks, the latter of whom is the favourite to win the Eastern Conference according to website Oddschecker. Other than this though, not huge amounts are known about the game yet, but there are plenty of rumours.

It is expected that NBA 2K20 will hit shelves in early September. In recent years, the games have been released in September, but the date has moved progressively closer to the beginning of the month having been traditionally released in early October before 2015. Until the game is announced sometime around June, the date won’t be known for certain. 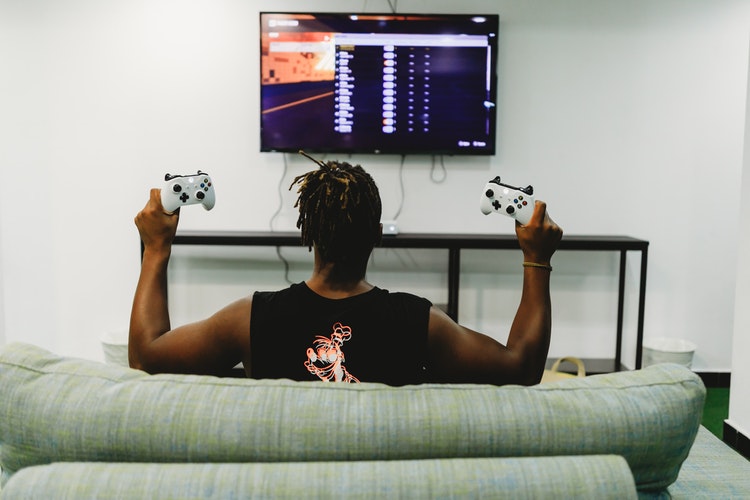 When producing what is essentially an upgraded version of the same game every year, adding new features is an important way of convincing fans to fork out money for the new game. In NBA 2K19 a new storyline was added for career mode, as well as tweaks to the gameplay such as “Takeover” which provided a boost to a players attributes in certain conditions. Another new feature was the ability to create your own player, which was well received by fans. At present, few details are known about what will be included in 2K20.

One rumoured feature though is an expansion of the game to also include female players. Atlanta Dream’s WNBA player Renee Montgomery recently tweeted a photo of her inside a scanning booth with the text “….cool to be scanned for the @NBA2K game…”. However the tweet was quickly deleted. This has led some to suggest that the next release of the game could include WNBA teams, something that rival NBA Live from EA Sports has already included for the last two years.

NBA 2K19 was heavily criticised by fans for introducing microtransactions, which required players to spend real life money to unlock parts of the game, unless they were willing to spend hours playing to unlock them. It is hoped by many that these are removed in the next game.

At present little is known about the new game, but more details should be revealed in the coming weeks. Not even which player will feature on the box art is yet known, but there are plenty of candidates rumoured to be given the honour.