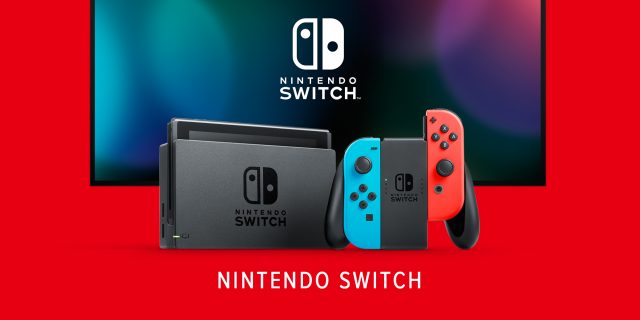 Even though people had high hopes for Nintendo Switch when it launched back in 2017, no one was actually certain that the hybrid console will be able to compete against the likes of Xbox One and PlayStation 4 because the former consoles had already amassed massive fan bases. Fortunately for Nintendo fans, the hybrid console was a big hit! The exclusive games that it offers are fun and the hybrid technology that makes it possible to play on Nintendo Switch without having to use a big screen was welcomed in the gaming community.

Nintendo Switch is now celebrating three years since its launch and what better way to commemorate the event other than by launching a new update? With that being said, Nintendo Switch fans should make sure to connect the hybrid console to Wi-Fi today because a new patch is coming their way.

The new update is changing the hybrid console’s version number to 9.2.0 and it is available to download via over the air channels. This means that the next time that Nintendo Switch fans access the Nintendo Eshop or other online services, the update will start downloading. If this doesn’t happen, then Nintendo Switch fans can always head over to the “System Update” option in the “System Settings” menu and manually download it from there.

Some Nintendo Switch fans might be disappointed to find out that the new update doesn’t introduce any exciting features or changes to the UI (user interface) design. This is a minor update that focuses on improving the overall stability of the Nintendo Switch by introducing “under the hood” software tweaks and bug fixes. According to the patch notes, the latest update for Nintendo Switch was developed for the sole purpose of enhancing the user experience.