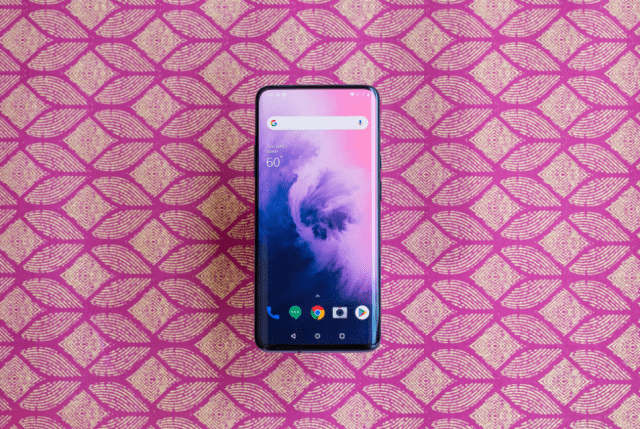 Dataminers were able to find out that Google’s next-generation Pixel 4 flagship smartphone will ship with a 90Hz display refresh rate after digging through the code of Android 10. Well, it looks like there is another tech company that is going to give its upcoming smartphone the same treatment. We are talking about OnePlus. Pete Lau is the CEO of the company and he has recently revealed that the company’s next smartphone will launch soon and that it will feature a 90Hz display refresh rate.

The OnePlus CEO has confirmed that the upcoming product from the company will not only feature similar features to OnePlus 7 Pro, it will also be considerably cheaper having a starting price of $669. On the downside of things, the C EO didn’t want to go into too many details when it came to the specs other than the fact that the new smartphone will feature a 90Hz refresh rate for the display.

“OnePlus was the first in the industry to use a QHD Plus 90Hz AMOLED screen with the ultrapremium OnePlus 7 Pro. The overwhelmingly positive feedback pushed us to bring 90Hz, which we believe will become standard on flagship phones, to our highly acclaimed premium lineup so that more people can experience the smooth scrolling display,” said Pete Lau.

“We design OnePlus devices to achieve the best fast and smooth experience on the market. Implementing the best-in-industry Qualcomm 800 series processors is a major part of achieving this high-end performance,” added the OnePlus CEO.