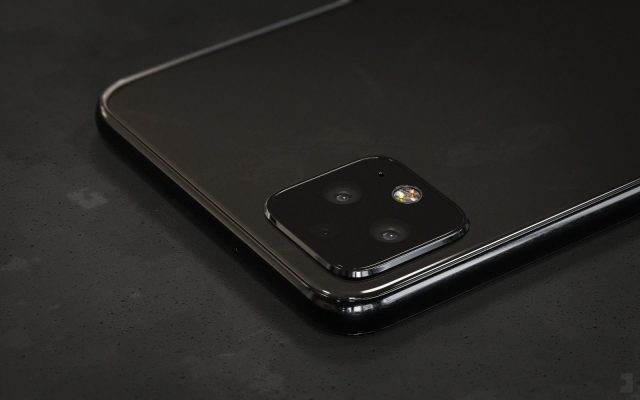 We reported yesterday that Best Buy has started advertising Pixel 4 that ships with a new feature called “Motion Sense” on its home page. Well, today we have something even better to share with all of you Android fans who are waiting for Google to launch its next-generation flagship smartphone. A new report from the folks at XDA-Developers is revealing that after digging through the source code of Android 10, it was discovered that Pixel 4 will ship with a 90Hz display.

Pixel 3 and Pixel 3 XL are the latest smartphones from Google and they all feature displays with a 60Hz refresh rate. While the refresh rate isn’t bad at all, this doesn’t mean that it can’t be improved. Fortunately, Google is aware of that and thanks to the leaked source of Android 10, we know that Pixel 4 will feature a 90Hz display.

The reason why Google is updating the refresh rate of Pixel 4 is because it wants to make sure that the smartphone can offer premium mobile gaming experiences. According to the leaked source code, Pixel 4 users will be able to check if they have installed any apps which are running on 90Hz and to switch a toggle to enable this option.

The improved refresh rate is not only going to help with mobile game and it will also bring many improvements to the overall Android user experience. For example, scrolling through the UI (user interface) on the new Pixel 4 will be smoother than usual and the smartphone’s display will be able to keep up easier with the user’s movement.

We also want to mention that Pixel 4 will not only ship with an improved refresh rate and that it will also feature improved screen resolution of 2280 x 1080. This is quite the major improvement when compared to Pixel 3’s 2160 x 1080 resolution.