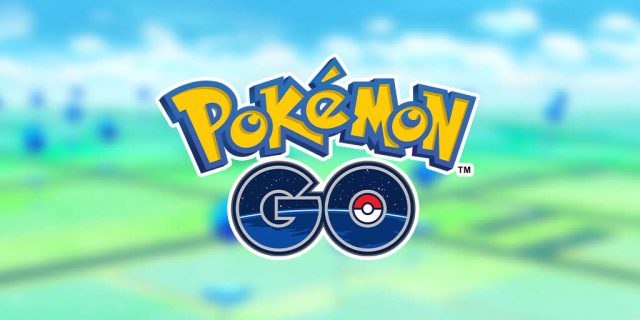 Pokemon Go is such a fun mobile game that it literally managed to get the entire world out of their houses when it launched. This is thanks to the fact that Pokemon Go gives everyone the chance to live their childhood dream of running around the world and catching rare Pokemon, just like Ash Ketchum did with his friends.

A couple of years passed and Pokemon Go is still one of the world’s most popular mobile games. The reason behind this is that Niantic Labs has kept on releasing software updates that introduce fresh and exciting content. In fact, a new update has now started rolling out.

All Pokemon Go fans are advised to keep their smartphones connected to a stable Wi-Fi network throughout the day. The latest update for Pokemon Go sports the 0.171.4 version number and it is rolling out via Niantic Labs’ official OTA (over the air) channels.

Even though most Pokemon Go updates introduce bug fixes and “under the hood” software tweaks, this is not the case for the latest 0.171.4 release. Instead of focusing on performance improvements, the update introduces new and exciting content.

As previously noted, the brand-new 0.171.4 update for Pokemon Go does much more than introduce bug fixes. Therefore, let’s go ahead and check out the full patch notes to see what are the “goodies” that the update introduces.