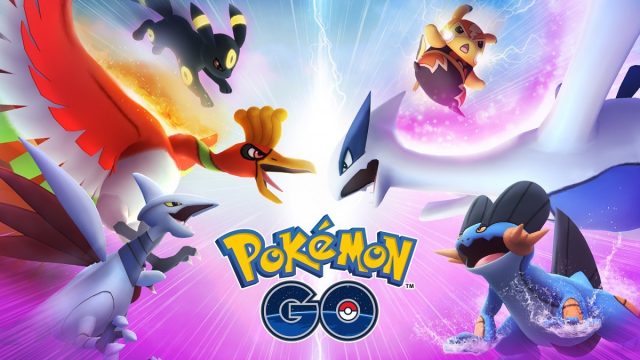 If you are a fan of Pokemon Go, then you probably know already that the game is updated on a regular basis with improvements. There are tens of millions of people who play Pokemon Go every single day and the way that the developers are making sure that the massive player base doesn’t get bored is by constantly introducing fresh and exciting content.

With that being said, we have some amazing news to share with Pokemon Go fans who enjoy playing the game on their Android-powered smartphones. A new update that sports the 0.173.0 version number is coming their way. Without any further ado, let’s check out everything there is to know about the update.

Right from the start, the first thing that we want to mention about the new update is that it is rolling out via OTA (over the air) channels. The reason why this is important is because it means that the only thing that Pokemon Go fans are required to do in order to access it is to keep their smartphones connected to a stable Wi-Fi network.

As previously noted, the developers who are in charge of Pokemon Go are using regular updates as an opportunity to introduce new content. Therefore, no one should be surprised to find out that the latest 0.173.0 update for Pokemon Go comes with a bunch of goodies that are taking the gameplay experience to the next level.