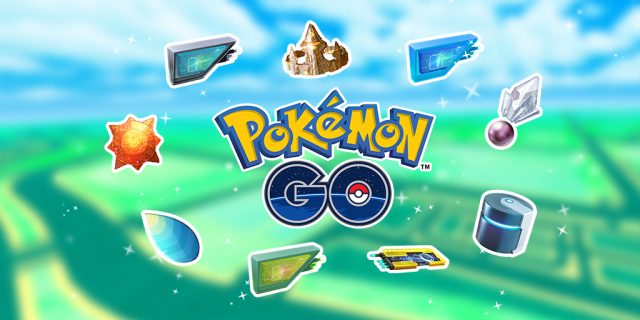 Do you love playing Pokemon Go on your Android-powered smartphone? If that is the case, then we have some amazing news to share with you. Niantic announced earlier today that a brand-new update is available to download for Android devices and that it introduces new content. Therefore, we are advising all Pokemon Go fans to keep their smartphones connected to a stable Wi-Fi network so that they can be among the first ones to access the update.

The new update for Pokemon Go is now rolling out via OTA (over the air) channels and it sports the 0.175.3 version number. We also want to highlight that eager Pokemon Go fans can manually download and install the update on their smartphones. This is possible by getting the update in the form of APK (Android Package Kit).

The tricky part about manually installing APK releases is that they are compatible only with Android-powered smartphones that have enabled the “Unknown Sources” option in their settings panel. Now, let’s see what are the improvements that the update brings.

According to the patch notes for the new update, the developers are focusing on introducing new content that gives players more things to do with their in-game friends. Check out everything that’s new in the list below:

From the looks of it, the latest update for Pokemon Go is a high-priority release, and therefore, we are advising everyone who enjoys playing the game to download the update as soon as possible.