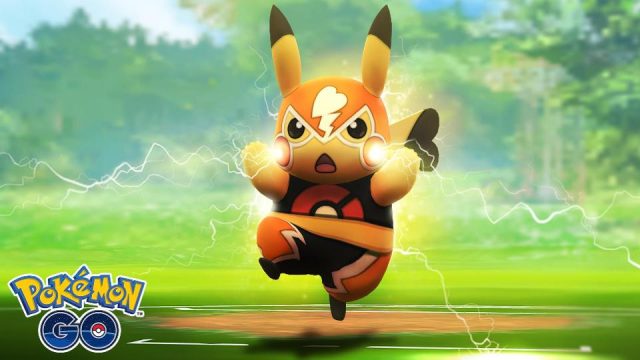 It’s been four years since Pokemon GO launched and the mobile game has been getting more and more popular every year. The secret behind Pokemon GO’s success is that it has a huge team of developers that are working behind the scenes to continuously roll out new updates that introduce fresh and exciting features. In fact, the reason why Pokemon GO is making headlines on our website today is because it has just received a new update.

The new update sports the 0.177.1 version number and it is available to download right now. With that being said, today we are going to check out the latest update for the highly popular game see what are the improvements that it brings.

As previously mentioned, the update is already available to download. To make things even better, the update has been released via over the air channels and therefore, the only thing that Pokemon GO fans are required to do in order to access the update is to keep their smartphones connected to a stable Wi-Fi network.

We also want to mention that there is an alternative and faster way to download the update. If the update has yet to pop up in the notifications panel of your smartphone, then you might want to consider manually downloading and installing in the form of APK (Android Package Kit). In addition, APK releases are compatible only with Android-powered smartphones.

Here are the new features that the latest update for Pokemon GO introduces: